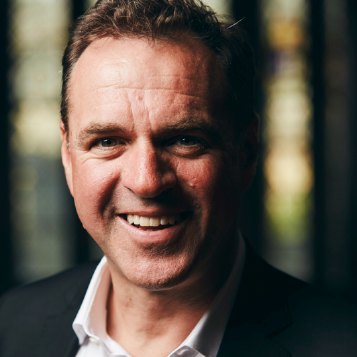 Niall Ferguson, MA, D.Phil., is the Milbank Family Senior Fellow at the Hoover Institution, Stanford University, and a senior fellow of the Center for European Studies, Harvard, where he served for twelve years as the Laurence A. Tisch Professor of History. He is also a visiting professor at Tsinghua University, Beijing, and the Diller-von Furstenberg Family Foundation Distinguished Scholar at the Nitze School of Advanced International Studies in Washington, DC. He is the author of fourteen books, most recently Kissinger, 1923-1968: The Idealist, which won the Council on Foreign Relations Arthur Ross Prize. He is an award-making filmmaker, too, having won an international Emmy for his PBS series The Ascent of Money. His many other prizes include the Benjamin Franklin Prize for Public Service (2010), the Hayek Prize for Lifetime Achievement (2012) and the Ludwig Erhard Prize for Economic Journalism (2013). He writes a weekly column for the Sunday Times (London) and the Boston Globe. His new book, The Square and the Tower, will be published in January. 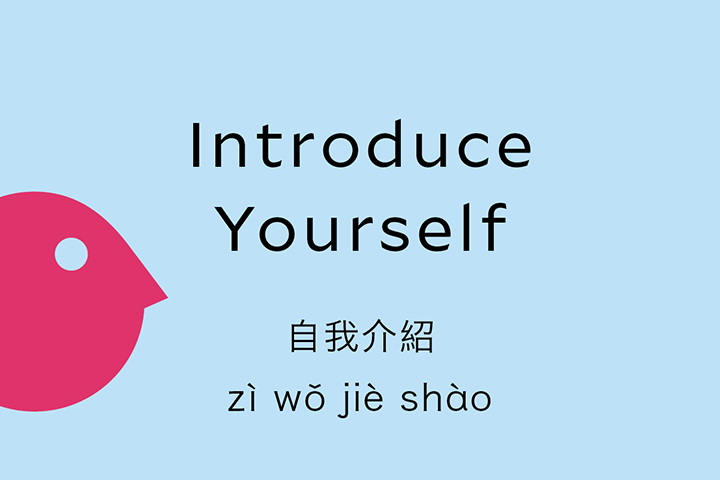