How do you say “snow” in your native language?

The language we speak has a direct effect on the way that we think and tackle tasks. It is a reflection of both cultural and natural progression in society. In the Inuit language, for example, there are as many as fifty different words to describe different states of snow and ice. Does that mean that people who speak the Inuit language see snow and ice differently, or better? Not necessarily. They just have a deeper understanding of snow and its varying forms because it plays a larger part in their daily lives.

A particularly fascinating case was found in the language of Guugu Ymithirr, an aboriginal tribe in north Queensland, Australia where the speakers were found to have an internal compass imprinted on them. Instead of orienting objects egocentrically to the front, back, left or right of ourselves, as in most languages, the speakers used cardinal directions to express this spatial information. So instead of saying, “move it to your right”, they might say “move it to the East”. The tribe members even dream in cardinal directions. It is interesting to consider how this less egocentric way of speaking and thinking may have affected the perception of the world the speakers held. 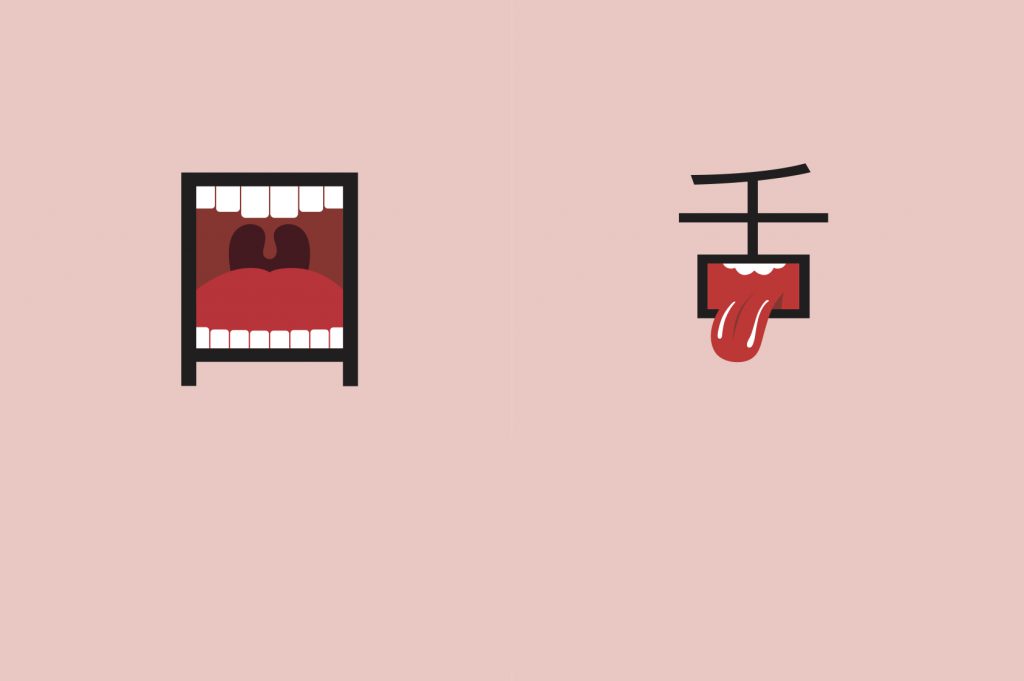 So in what ways can speaking Chinese open up our minds to new ways of thinking?

Change and transformation in different countries

In the West, there is a thirst to promote the individual. In Eastern cultures, respect lies in the community and family as a whole. In China, harmony is of utmost importance, whereas in the West, transformation is celebrated. The East and the West are beginning to see the benefits of each other’s viewpoints, and there appears to be a conversion going on. China, in its tradition of harmony, has stayed stable for longer. However, as they embrace change, they are beginning to adapt and progress at a phenomenal rate. The West is curious about the harmony and spirituality which lies at the root of Eastern cultures, but this has not yet been fully adopted into Western culture just yet.

Perhaps the exchange is still slow because a comparatively vast amount of Chinese people now understand English, they are reading lots of English literature, watching TV shows and therefore adapting to the way of thinking of the English-speaking world. In the West, fewer people are reading and delving into the Chinese language, and so the culture is not understood as fully just yet.

In our increasingly international world, the most powerful tool we can use to bring together two cultures is the exchange of language. Not only is it a way of communicating, through language you are given an opportunity to learn a different way of thinking and really understand the nuances of another culture.

Episode 45 of Talk Chineasy invites Luis von Ahn, founder of Duolingo to share his mission of language learning with ShaoLan through the innovative app. ShaoLan also teaches how to say ‘language’ in Chinese! 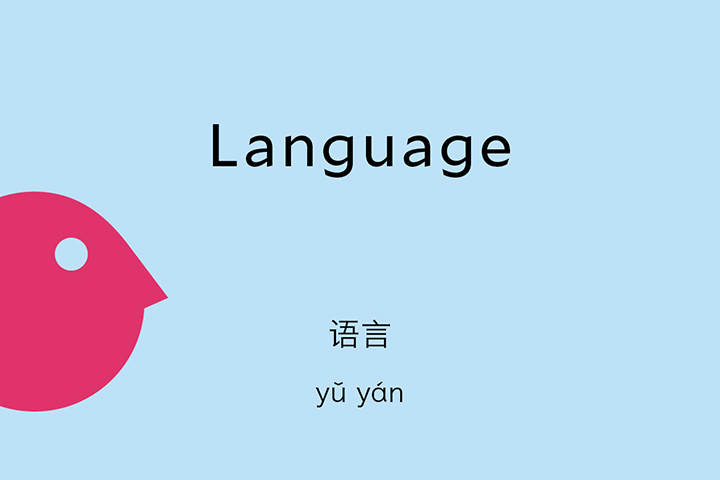