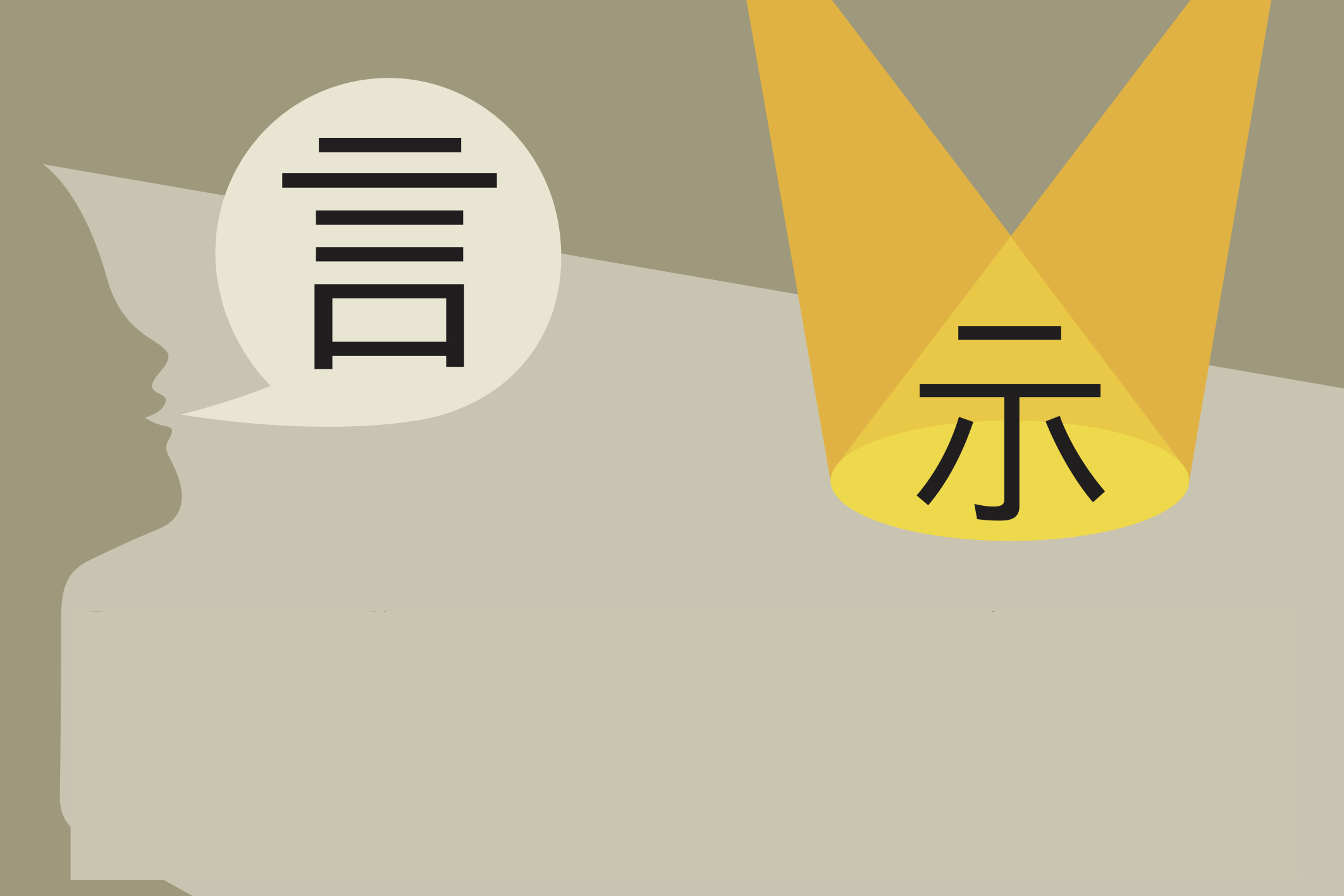 Politeness and manners exist in all languages and cultures. In most languages, one of the first and most important things you learn how to say is “thank you.” In English, “thank you” is a way of showing your appreciation and gratefulness towards someone. In Chinese culture, this is no different. This phrase in Mandarin is 谢谢 (xiè xie)! It’s such an important and useful phrase. So if there is one phrase you should master in Chinese, it is 谢谢 (xiè xie).

谢谢 is composed from two characters, while it sounds like the same character repeated twice, there is a very subtle difference. The second 谢 is said slightly softer than the first one. There are many different meanings and cultural references wrapped up in these two words.

The character 谢 is a combination of “to speak” (讠) and “to shoot” (射). Besides expressing one’s gratitude, the two-character phrase 谢谢 can be used to excuse oneself or to make an apology. How interesting!

The single character 谢 is also a common surname in China; 0.8% of the population has this surname. While 0.8% may not seem like a huge proportion of people, when it is applied to the 1.39 billion people of China, we are left with a number bigger than the population of many other countries.

The first 谢 is said in the fourth tone, so your voice must go down when you say it. To get the pronunciation right, the shape of your mouth is important, too. Smile widely and show both your upper and lower sets of teeth. When pronouncing the second 谢, say it in a softer voice.

Just like in English, the way you say 谢谢 can affect its meaning. So, if you say it very harshly or abruptly, it may be taken to mean that you are being sarcastic or that you are upset. However, if you are smiling and act natural, your meaning should be conveyed correctly, even if your pronunciation is not quite right.

So, remember: when saying 谢谢, just relax, smile and be natural! Watch the video below to see ShaoLan, the founder of Chineasy, say this useful phrase in action and some bonus related phrases!