Halloween is coming! Have you decided what character you’d like to dress up as this year? Wouldn’t it be so cool to know how to say your chosen character in Chinese? Let’s learn them now!

Let’s kick off with the scariest character – ghost “鬼”!

Initially, the Chinese character for “ghost” was a kneeling figure with a square-shaped head. Can you spot the square at the top of the character 鬼? We also like to think that the curved stroke at the bottom of the character is the ghost’s tail.

The Chinese word for “witch” is straightforward.

During the Ming Dynasty (1368 – 1644), 女巫 were considered a profession who resolved other people’s matters, from illness to unexplained mysteries. Today, in some rural communities in China, the role of 女巫 still exists.

✨ If you want to learn more common Chinese words, download our Chineasy app for free! Available in the App Store and Play Store! ✨

男巫 (man/male + witch) means “wizard.” Throughout the history of ancient China, 男巫 were regarded as messengers connecting heaven and earth. Their main job was to find the balance of nature and human impact.

Do you usually pick up a big pumpkin (大南瓜) or a small pumpkin (小南瓜)? Pumpkin carving has become a favorite with kids in China during the festival.

Some more Chinese words for other creepy creatures.

Have you now made your mind up about which character you are going to choose as your Halloween outfit? Don’t forget to practice the Chinese word for it! Happy Halloween (萬聖節快樂/万圣节快乐; wàn shèng jié kuài lè)! 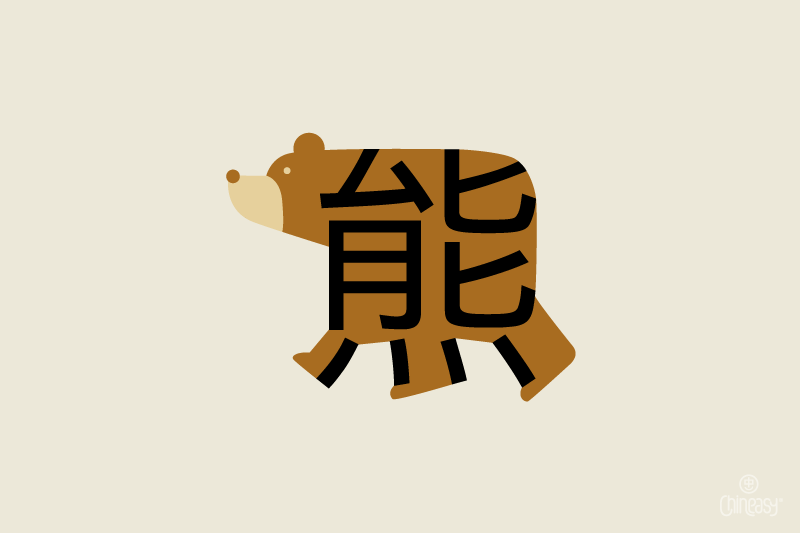 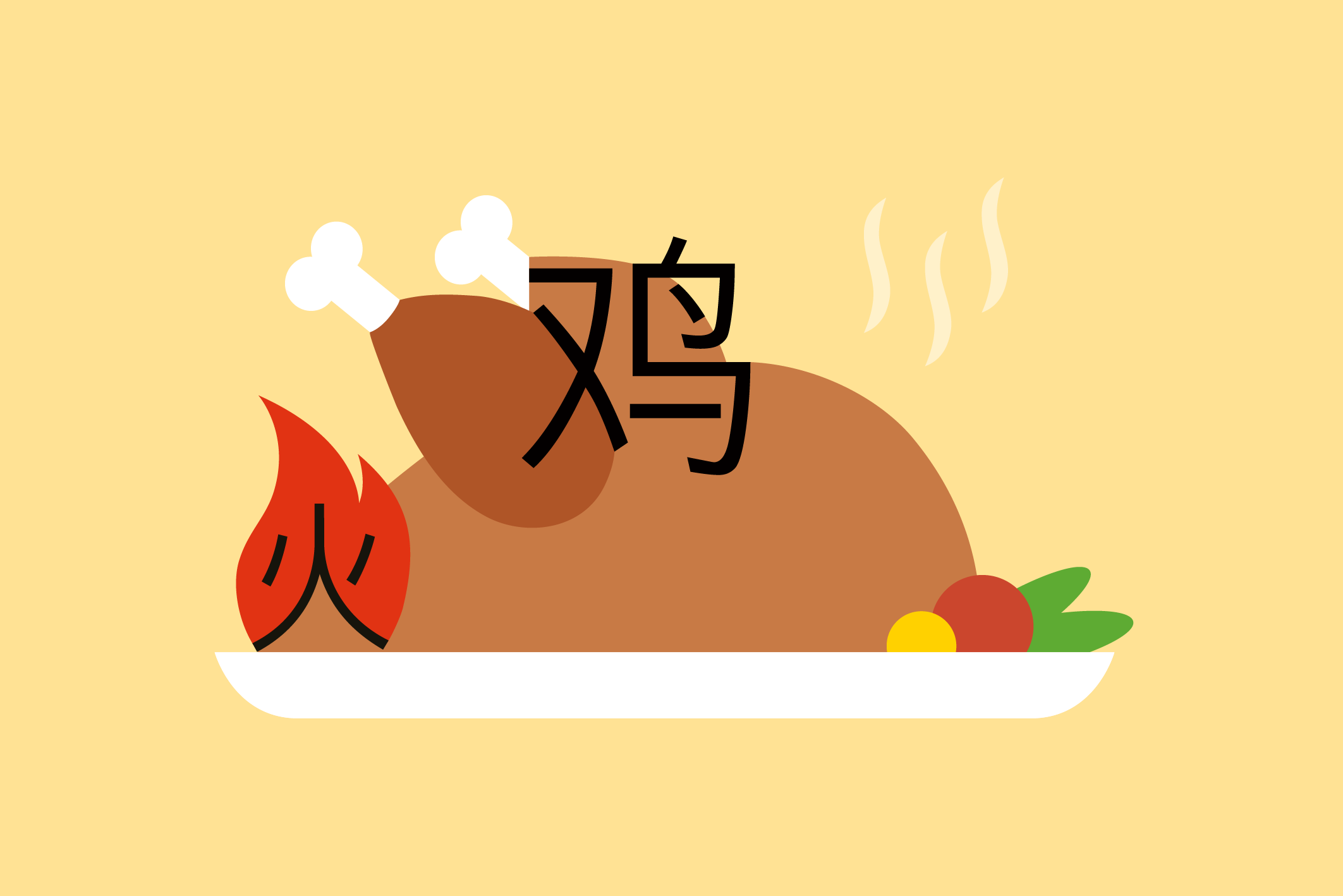 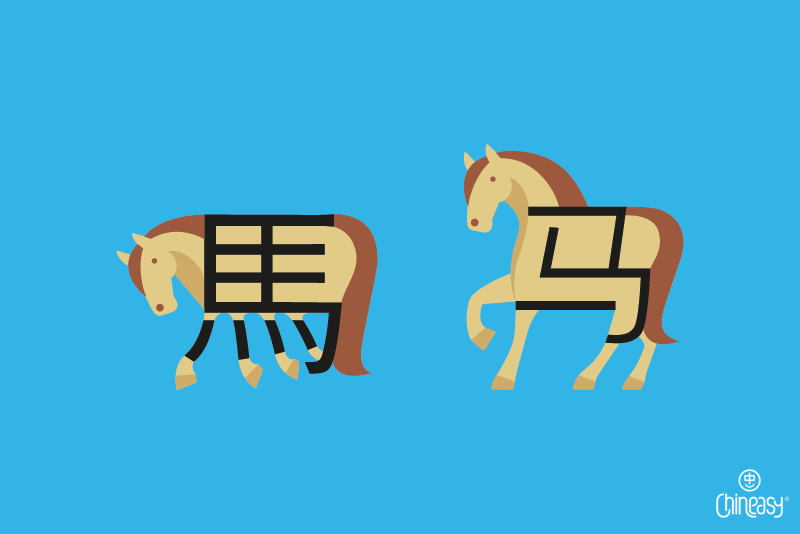