Chineasy is a great way to learn Chinese Characters. Did you ever wonder when and how these Chinese characters were invented?

The oldest known Chinese writing dates back to 3,600 years ago. It seems full of mysteries: tens of thousand characters which appeared over time and evolved, yet there are no specific characters for “yes” and “no”. Naturally, there are many different ways to say “yes” and “no” but these use different characters depending on the context. 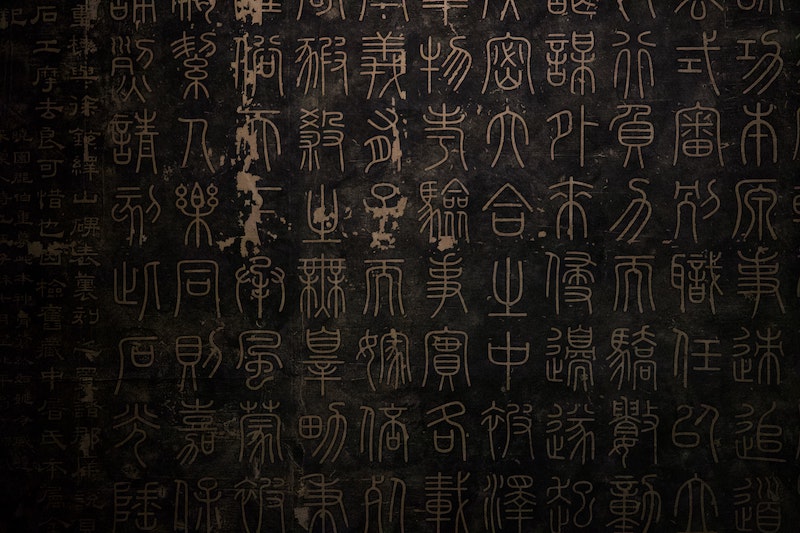 Photo by Isaac Chou on Unsplash

The origin of the most ancient Chinese characters

The very first Chinese characters are found in oracle bone scripts, which are called 甲骨文 (jiǎgǔwén) and these were written on animal bones or tortoise shells. It is quite interesting that on the remains of these bones you can see some of the basic Chinese characters that we use today!

Divination was an important initial use of Chinese characters. In ancient times, people believed that characters had magical powers and provided a connection between the people, ancestors, and Shang-di (上帝) the highest Deity. Traditionally, three people took part in the divination ritual: the ruler himself, the priest, and the scribe. The ruler asked questions which the scribe then carved into a bone with a chisel. Then the bone was placed in a fire, and the answers may have been guessed based on the sounds the bone made as it cracked in the fire.

Historically, it all started with turtle shells and divination. It is through them, apparently, that the foundations of Chinese characters originated. Over time, people began to describe everything with the help of characters. With the growth of vocabulary, came the need to classify characters. Chinese characters can be grouped into 6 categories:

The second situation occurred in ancient times when there were not yet many characters. Inscribers could borrow characters and add another meaning to them. For example, 來 (lái) meant “wheat” but was borrowed to describe “come”. Later a separate character for wheat 麥 was created  so now, 來 is only used to say “come”. 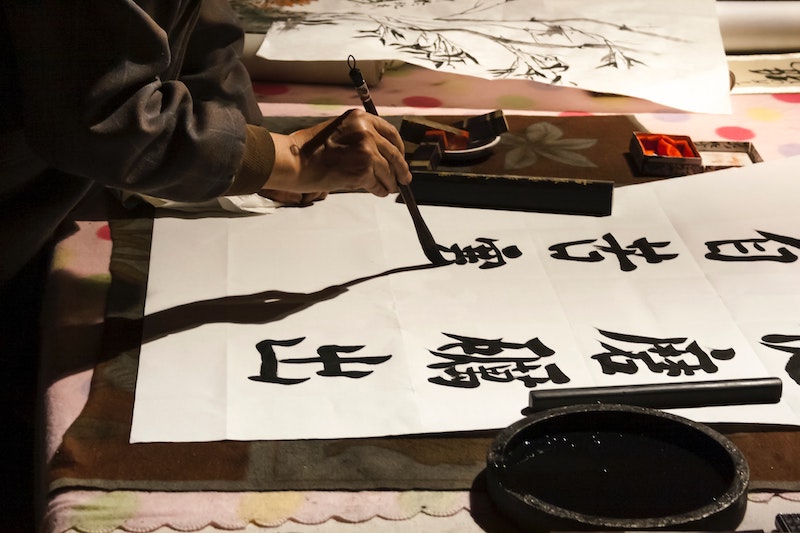 Photo by Marco Zuppone on Unsplash

Language, history and culture are deeply connected. As the novelist, Rita Mae Brown said: “Language is the road map of a culture. It tells you where its people come from and where they are going.” I would like to end with a learning tip: to my mind, the most unusual learning methods sometimes are the most useful. Language knowledge can be obtained from anywhere, even from games. An old Chinese game called Mahjong is one of the best examples.

Pavlo is an experienced author who writes for vocab.chat. He has an incredible passion for learning foreign languages. At present, a 3rd-year student of Chinese philology at Borys Grinchenko Kyiv University. For 3 active years, he has been studying Chinese, passed the 3rd level of the HSK test, and won a semester program for studying Chinese at Jilin University, Changchun, China.