Learning Chinese is just like playing with building blocks. You begin grouping elements into different shapes and structures, and eventually realize that, no matter how fancy or complicated they become, they’re all built out of the same set of fundamental elements. In fact, most Chinese characters are built out of roughly just 100 building blocks!

With this concept in mind, the creator of Chineasy, ShaoLan, designed a program to analyze the components of each Chinese character and catalog the most common. ShaoLan then teamed up with Noma Bar to create a groundbreaking visual approach to teach these basic building blocks. Each Chineasy illustration is designed to reflect the associated character’s etymology and meaning.

More recently, to offer the growing Chineasy community more opportunities to learn Chinese, ShaoLan launched the Chineasy daily podcast as well as the Chineasy App. The app has already been recognized as an App Store “Editor‘s Choice” and was featured on the new Apple Watch’s App Store during the 2019 Apple Keynote. 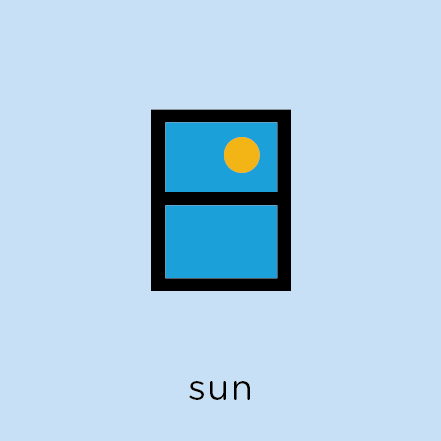 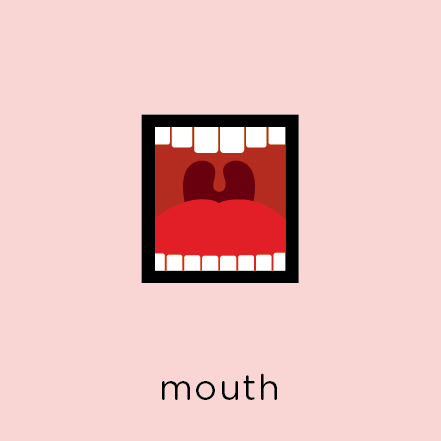