This guest blog post comes from Harper Reid, who has a passion for writing and adventure. To learn more about her travels, follow Harper on Tumblr.

One of the best and most rewarding parts of travelling to foreign lands is experiencing a new culture. Sometimes, however, different customs can be confusing, if not overwhelming. Forewarned is forearmed, especially when it comes to countries with very different histories and cultures to our own. Before heading off to China, consider these important Chinese etiquette tips for travellers: 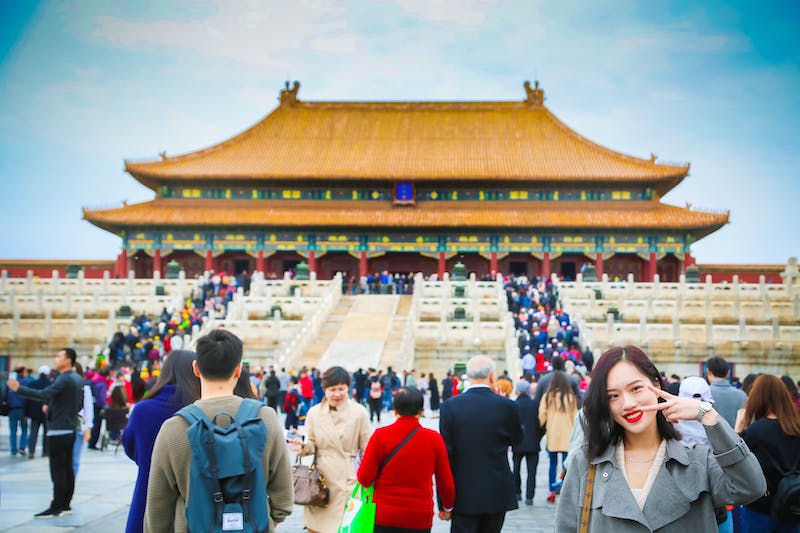 When greeting new people, stick to shaking their hand – but not too firmly, as this can be seen as aggressive. In Western countries, people are often more open to body contact, but in China, it’s best to avoid hugging new people until you get to know them.

You might have learned to say hello by using ‘ni hao’, which is fine for younger people or peers. If you’re greeting older members of society, use ‘nin hao’, which is more polite and respectful.

Visitors to China are often surprised at its seemingly relaxed road rules. In other countries, like the UK and New Zealand, driving rules are strictly imposed. Rulebreakers can expect fines or even the loss of their driving licence. Drivers in China often run red lights, which can be shocking for newcomers. When walking, it’s important to look for vehicles before crossing even if the pedestrian sign is green.

Cycling is common in China, but it can be dangerous. Drivers generally have the right of way, and you’ll find that pedestrians will often walk in front of you. When using cycle lanes, you’ll usually need to stay on your right. Bicycles are often stolen, so invest in a quality lock if you plan on getting around by bike. 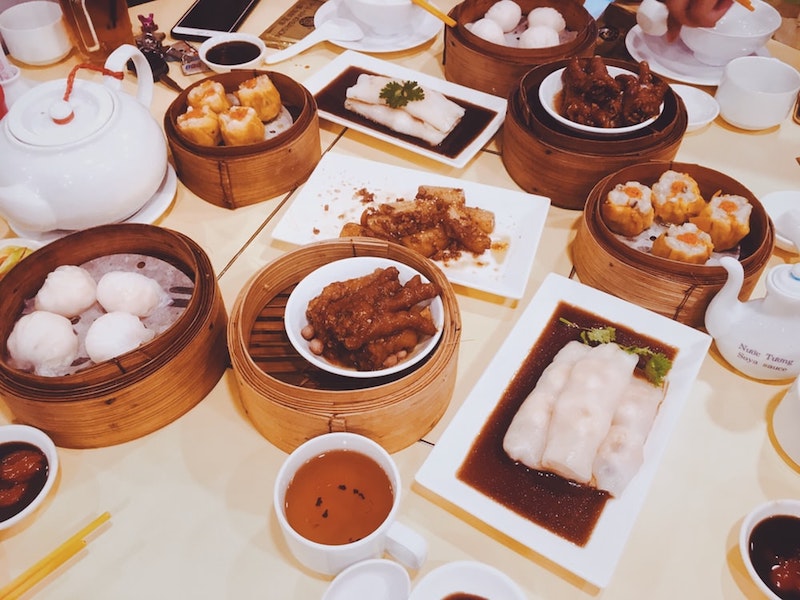 In Western countries, we’re not entirely unaccustomed to sharing food, but it’s much more common to order a dish for ourselves. In China, people share amongst the table. Keeping a dish entirely to yourself would be seen as odd, if not rude. At banquets and other formal occasions, ensure that you sample a little of everything. It’s also wise to leave a little food on your plate, as a way to thank your host for their generosity.

If someone calls a toast, it’s polite to join in. If your tea is refilled, tap the table with two fingers – this is a way of thanking the person who filled your cup. If you take your friends out to eat for your birthday, you’ll be expected to pay, rather than the other way around like in many Western countries.

The way restaurant service works in China is also bound to come as a surprise for foreigners. In China, it’s acceptable to yell for the waiter or waitress when you need assistance. If you don’t, they may not come over at all. It may feel rude, but rest assured that in the Chinese culture, it’s not seen this way. Remember to practise with chopsticks before your trip, too. Not every restaurant will have knives and forks at the ready for their overseas guests.

In most Western countries, queueing at shops, bars, or ticket offices is a social norm. In China, this is most definitely not the case. People shove and push in front of others to reach the front of the line, especially in smaller cities. There’s no point getting upset by this – it’s just how it is. If you try to patiently wait your turn in China, you may be in the queue for a long time.

By Harper Reid | A Super Chineasian

Harper has a passion for writing and adventure. When she’s not writing for blogs and Kiwi sites such as Working In (https://www.workingin-newzealand.com/), Harper is constantly looking for the next postcard-perfect place to visit. To learn more about her travels, follow Harper on Tumblr.