In the modern world, young learners can easily find the motivation to learn about other cultures and languages. They can turn to serials, shows, and social media to get a grasp of the foreign culture and way of speaking. The Chinese language is not an exception. Except for the above-said methods, there is another way of learning Chinese, which is playing video games. These games allow you to brush up the Mandarin skills such as reading and listening, as the games allow great dialogues, rich visual compound, and exciting storytelling. This way, a learner is always engaged in the language surrounding. People may spend much time playing, which also means much time learning. I know non-native speakers of English who had learned the language by playing video games mainly. So, let us look at some of the easiest ways to learn Chinese culture and language through video games.

The majority of youth in China grow up watching or reading stuff about the Three Kingdoms, which is a series of massive battles of heroic characters of the past. Naturally, everyone would role-play the game and dream about becoming a great army leader. In this game, one can do this. It’s one of the most popular strategies in China. Total War: Three Kingdoms has a great localization, which includes half vernacular and half literary wordings. The combination of popularity and great translation makes this game one of the top learning choices. 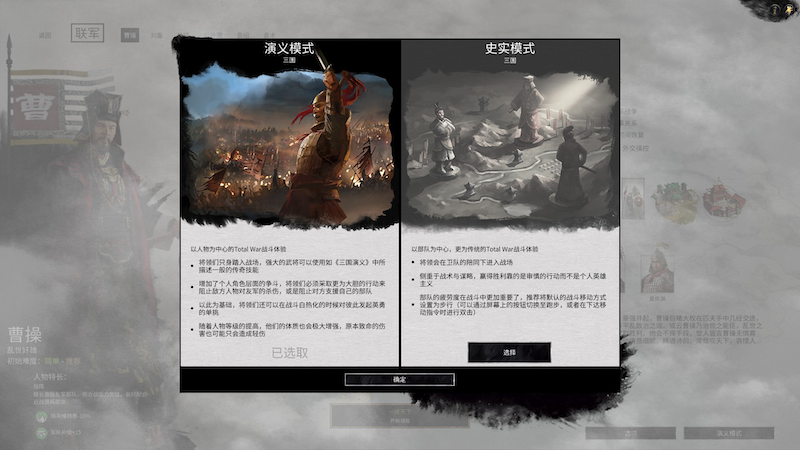 This is a series of video games, which comprise hack and slack action. Interestingly, it is based on real Chinese historical texts, which allows the player to get insights into Chinese war history. The latest released part, Dynasty Warriors 9, came out in 2018 and was a great success in players. It has a more serious approach to storytelling than the other games, with its different perspectives in various kingdoms. It makes the game perfect for young learners who can combine learning history and winning battles. 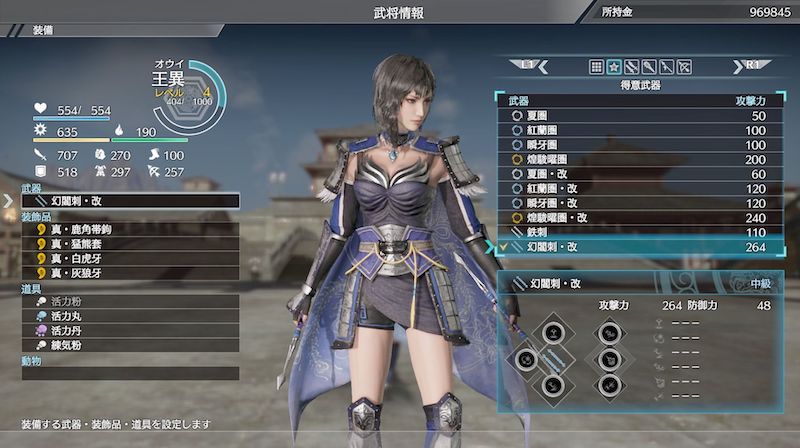 This game lets you uncover the dark side of Hong Kong and experience life as an undercover cop. The main hero has to convince the triads that he is one of them, which leads to trouble. The criminals would test him by pushing the cop to his limits and blurring the fringe between a criminal and a lawful citizen. This game is a great choice for youth who had always been interested in triad-cop battle. The game proves the fact that for criminal adventure, accurate translation is a key to popularity abroad. Thus, the game gives broad insights into Chinese “street” speech and slang. Play the game in Chinese and see it yourself! 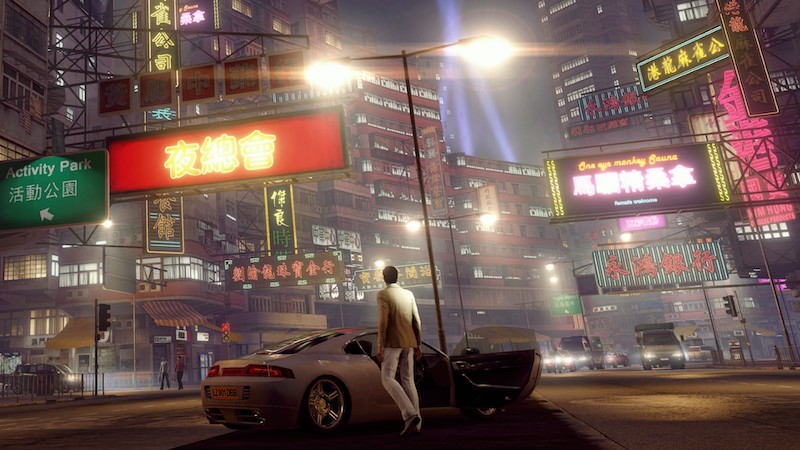 This game touches upon serious environmental issues. You have to play for Xiao Feng, a schoolgirl who visits her grandmother on the Chinese New Year. However, there is a heavy smog in the city, so you have to control her breathing during the high levels of pollution. This simple game is incredibly thoughtful, educational, and entertaining. It is suitable for younger learners, as it helps to give them a message of environmental awareness. The delivery of the idea is exceptional, as the events are grounded in today’s reality. The game helps to learn basic Chinese terms and words, which makes it also very useful from the point of view of language learning capabilities.

This is a great strategy game that represents Ancient China. You can develop your own civilization, build cities, make armies, and witness impressive battlefields. For those young learners who enjoy historical strategies, this game will be of primary interest. This civilization builder has single-player campaigns and multiplayer mode, a historical scenario, and a realistic period map of China centuries ago. It is a great source of language learning, which allows learning of intermediate vocabulary. An excellent setting, plot, and game interface will make young people interested in learning Chinese culture and language. 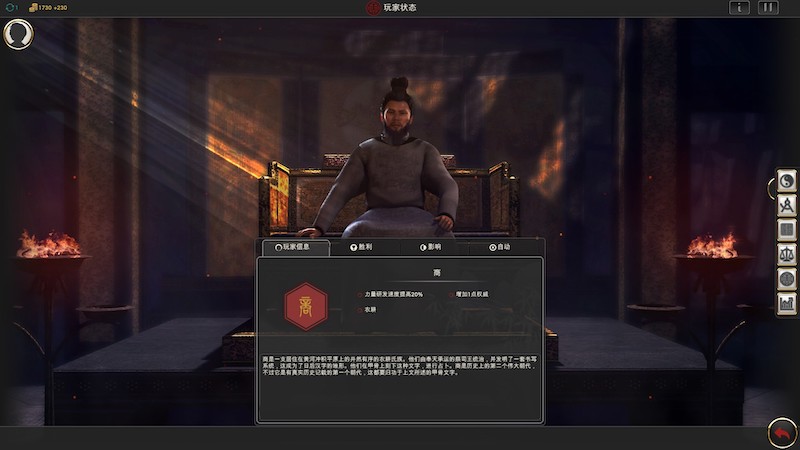 Games have been a great source of knowledge and entertainment for a long time. Since the emergence of video games, their popularity grows. However, games may also be used for getting to know the other culture. When youth plays China-themed games, they automatically become engaged in cultural and language surrounding, which makes them avid readers and learners. The games presented above are various. Some of them, like the Oriental Empire, Total War: Three Kingdoms, and Dynasty Warriors, give broad insights into Ancient Chinese culture, while Sleeping Dogs and Hazy Days show the world of modern China. Whatever you may choose, be sure that the youth will be fascinated with China and its unique culture and language.

By Mark Blackwood | A Super Chineasian

Mark Blackwood is a gaming enthusiast who knows two foreign languages and works at Pickwriters. He says that games are a great source of knowledge about other cultures. Mark’s goal is to learn ten languages in a lifetime, and his favorite time-spending activity is exploring new places in the world.