This guest blog post comes from , Jonty Yamisha, who created OptiLingo after his efforts to protect his native language, Circassian, from extinction.

Achieving fluency in a foreign language provides more benefits than allowing you to order a meal in a Chinese restaurant seamlessly. It turns out that learning a new language actually changes the structure of your brain. What’s even crazier is that when people learn a new language, it opens up the doors to a wide range of cognitive benefits. 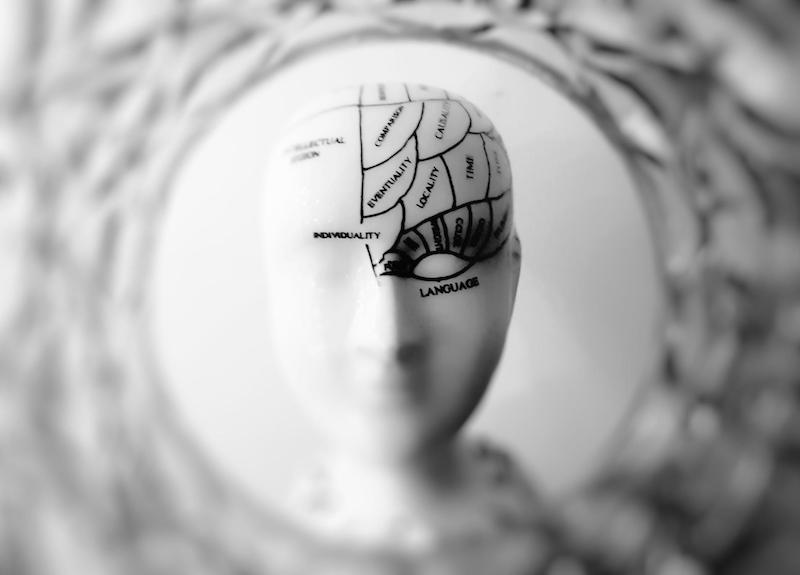 Photo by: Meo on Pexels

How Learning a New Language Rewires Your Brain

While it’s obvious that your brain is an organ, one weird fact about it is that it also functions like a muscle. The more you use your brain, the more it grows. And as it grows, you get better at certain cognitive tasks. Studying a language is no exception.

As you work towards fluency, your brain will grow new synapses to improve your ability to use this new language. One study even used MRIs to map out the physical changes in the brains of students who spent time learning Chinese. Those who spent time learning the language illustrated evidence of brain development. And those who learned successfully actually had more complex neuro networks than those who didn’t.

Another study conducted in Sweden showed brain growth in students who studied a new language. That’s right. If you become fluent in another language, you may actually increase the size of your brain. Think about that for a second. As you study a foreign language, you’re actually changing the physical make-up of your brain. It’s crazy.

What Are the Cognitive Benefits of Learning a Second language?

While it’s cool that the physical make-up of your brain changes, it’s important to know some of the consequences that happen as a result of language learning. These are the real benefits you can experience by learning a foreign language.

Who doesn’t want to be smarter? It turns out that learning a new language makes your brain healthier while increasing the number of synapsis you have. This means you’re able to juggle more information, faster.

And because your brain functions differently than monolingual people, there’s also the possibility that multilingual people can add unique insight to complex problems. Whether this is a result of dynamic brain development found in multilingual people or because of an increased perception due to knowing more than one language is hard to tell.

Either way, knowing more than one language changes how your brain functions and increases your perception.

Did you know that being bilingual used to be looked at as an impairment? A result of flawed studies, this has largely been disproven. In reality, learning multiple languages only temporarily slows a child’s mastery in both. Over time, they eventually surpass monolinguals. The reason for this is because of time.

Time limits our ability to learn. This is because your brain needs time to build new connections so that you can utilize new learning. As a result, a child growing up with two languages will have 2x as much exposure to the input they’ll need to master.

But, because they’re learning multiple languages, they’re brains develop pathways allowing them to think more globally across both hemispheres. As a result, they process information faster and multitask betterthan monolinguals.

Studying a second language inevitably increases your ability to remember because of all the studying required to achieve fluency in a foreign language. Learning a new language also protects memory while strengthening your ability to retrieve information stored in your brain rapidly.

Synapses need to be used, or your body will prune them over time. Think of learning a new language like hiring a road crew to work in your brain. You’re building new freeways to speed up your ability to reach destinations while also maintaining existing ones. The better shape the “roads” are in your brain, the easier it will be for you to travel down them and access information.

Just like any muscle, the more you use your brain, the more you strengthen it. Studies have shown that achieving fluency in a foreign language can help prevent dementia and Alzheimer’s.

Brain activity supports brain health. Doctors often suggest that elderly patients engage in puzzles, reading, and other complex thinking that promotes healthy brain use. Multilingual people perform “code-switching”. Essentially, this is moving between both languages to communicate. As a global process, it easily engages more of the brain. And the more engaged a brain is over time, the healthier it is and better chances it has to fight off degenerative brain conditions.

So, how can you make that happen?

Check out OptiLingo, a language learning app that prioritizes speaking. Explore a natural way to learn a language using Spaced Repetition Systems and Guided Immersion. You’ll gain fluency and the confidence you need to start speaking in a foreign language. Fast. Discover how OptiLingo works today!