“Mirror, mirror on the wall, who is the fairest of them all?” asked by the evil queen.

Do you know the line above from which the fairytale story is? We bet you do! Classic fairy tales, such as Snow White, are read and enjoyed by many Chinese children as well. So, in this post, let us show you the Chinese names of some of the most famous fairy tale characters. 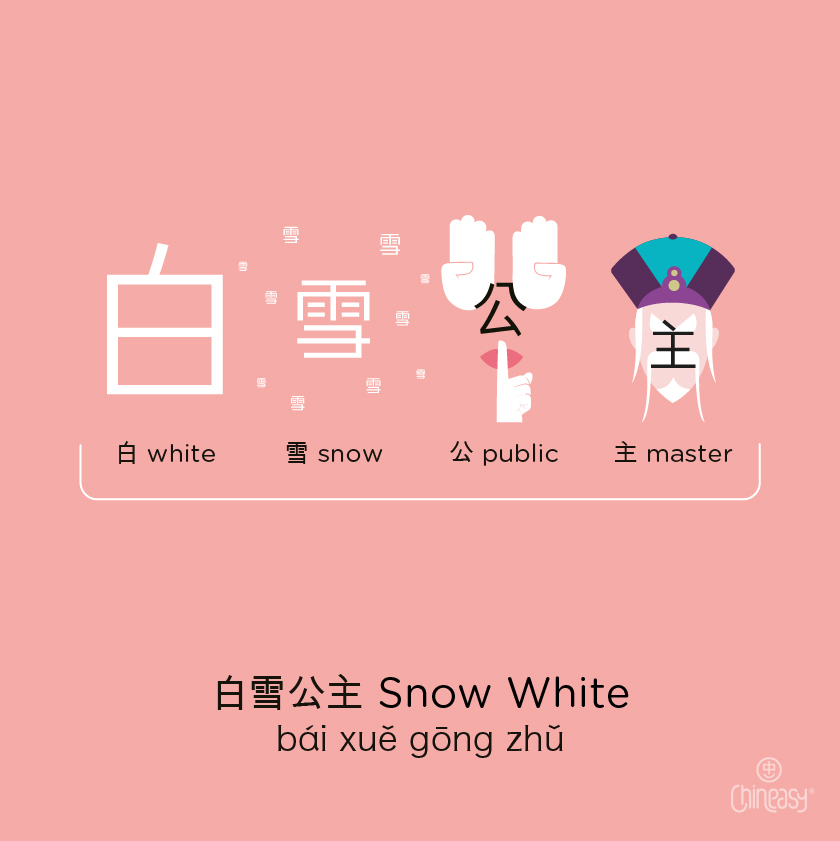 According to the story, Snow White has skin as “white” (白) as “snow” (雪). The Chinese added “princess” (公主) after her name. 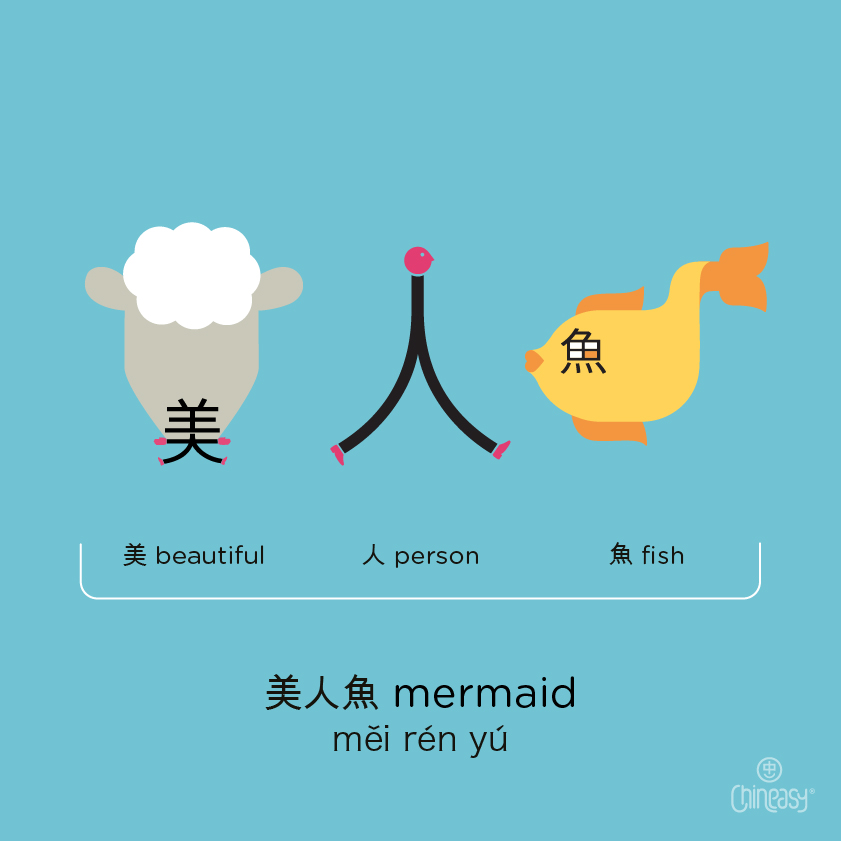 Are mermaids real? They are mythical creatures with the upper body of a “human” and the tail of a “fish.” But one thing we know for sure, they must be “beautiful!.” 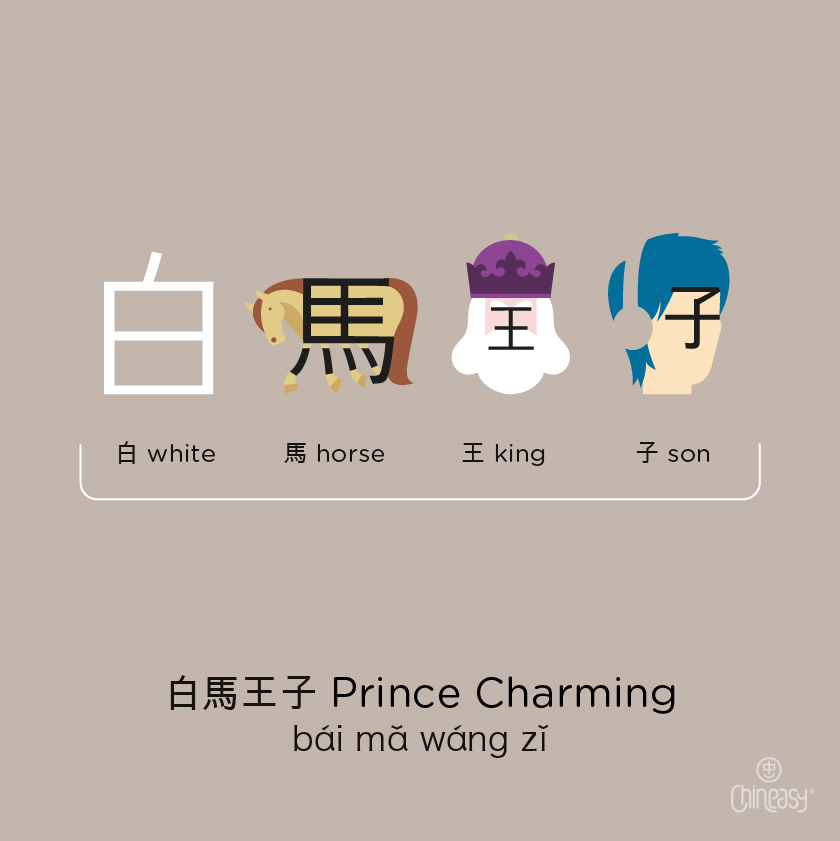 The term 白馬王子 is also used to refer to the idealized man some people dream of as a future spouse. 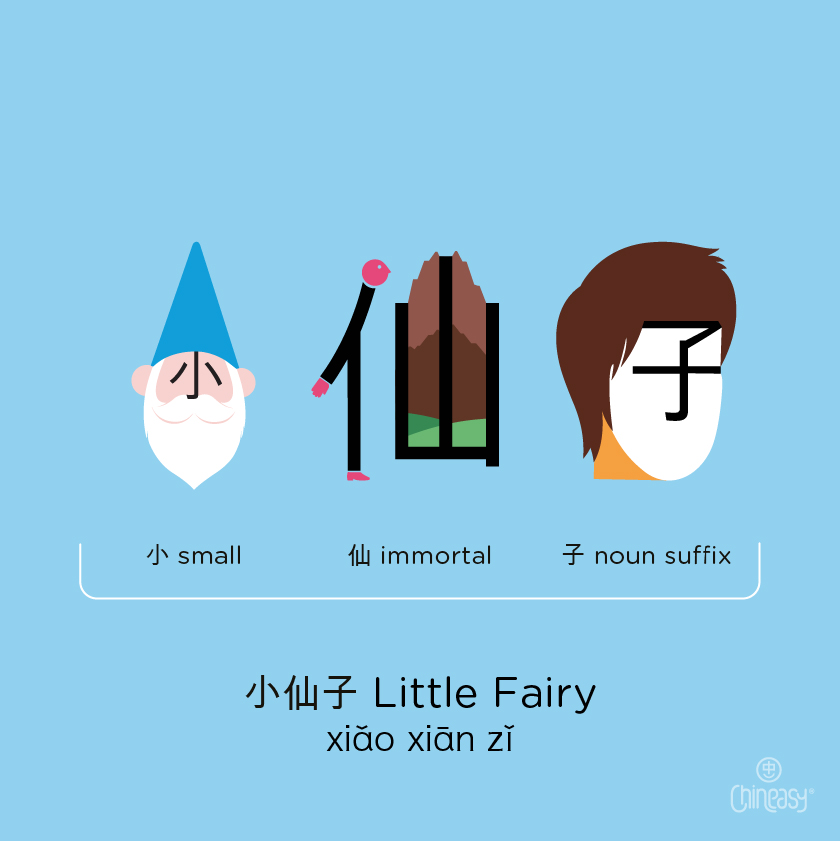 小仙子 is a classic fairy tale character. In the story, those small creatures usually have butterfly-like wings on their back and a powerful wand that does magic! 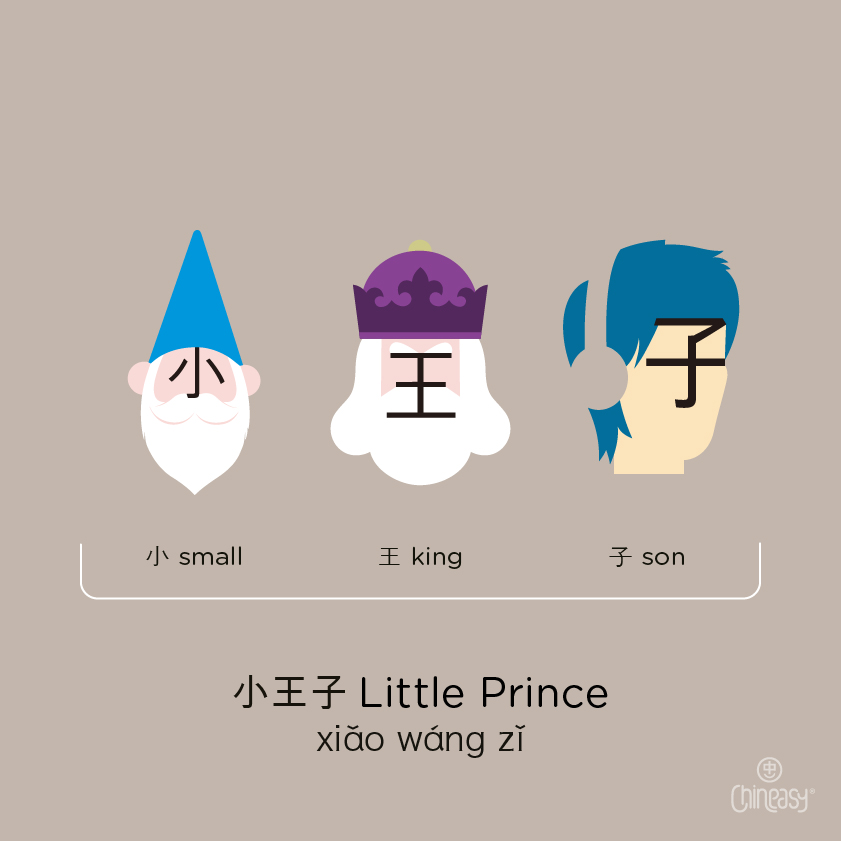 小王子 is also the Chinese title of the famous book “The Little Prince” (French: Le Petit Prince), which has captured the hearts of readers worldwide!

Have you known any of them? 😍