Tea drinking is perhaps one of the essential facts about the Chinese culture known by a lot of folks. In fact, to a lot of folks, the fact that tea is brewed and consumed (in large quantities) is the only aspect of Chinese culture they are aware of. The tea culture and ceremony is an integral part of Chinese tradition. Its consumption is still a part of the daily life of the Chinese people, and its production has aided the development of the Chinese economy over the years. 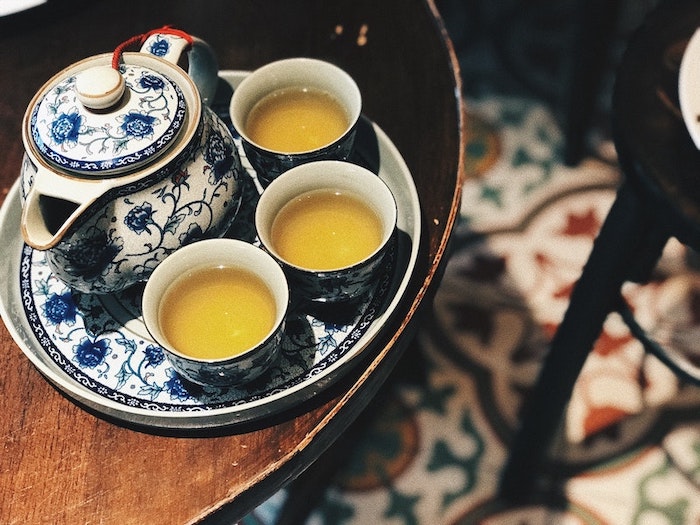 The tea culture has evolved from being a symbol of the rapid civilization of the Chinese to becoming an ideological feature. It has transcended the physical act of brewing the tea to becoming a prominent feature in the discussion of Chinese civilization.

Here are a few things about Chinese tea and culture and ceremony:

The origin of the Chinese tea culture is credited to Emperor Shennong. He was China’s emperor over 5,000 years ago. He was farsighted and requested that water be boiled before consumption. It was in the process of boiling water one day that some leaf fell into the boiling pot, leading to the origin of Chinese tea.

They are white, green, black, and oolong. There are other variants that are not strictly categorized as tea, such as jasmine and chrysanthemum flower teas. Even though they are really not considered as tea, they nonetheless provide the same unique, refreshing flavor. The tea variants can also differ based on the season each is produced.

Chinese tea was first used as a medicine

At the start of the 8th century, the Chinese routinely boiled tea with the belief that it had medicinal properties they could harness. Some of the remedies it was supposed to provide included reduction of heat and improvement of eyesight. Even at the moment, even with the advent of modern medicine, some variants of white tea are used in the treatment of measles in Chinese children. 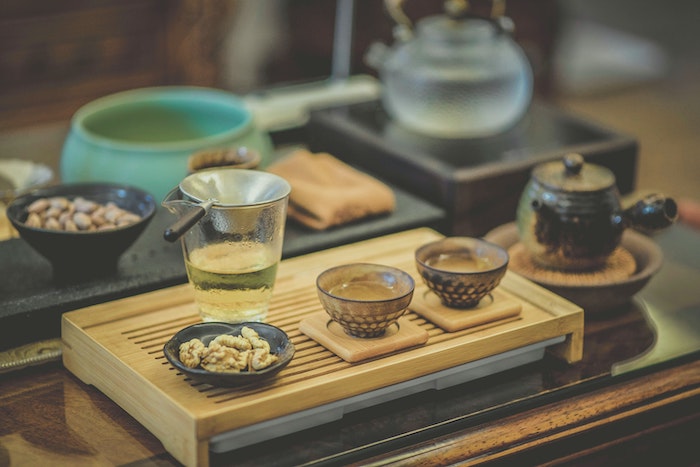 The older the tea, the more expensive it is

Well, you can be sure that it is not only a bottle of wine that increases in worth with the passage of years. For Chinese tea, as each year passes, the cost of the stored tea increases. This is because, for a lot of people, tea is not just a beverage but a commodity whose value increases with time.

In some parts of China, there is the practice of collecting and storing certain rare types of tea. The Pu’er and the white tea are the most commonly stored ones, and this is because of their ability to last for so long without losing their taste.

The best time to drink Chinese tea is while it is hot. While this can be said to be true for any type of beverage, Chinese or otherwise, it is especially true for tea. As time progresses, the tea oxidizes and loses some of its nutrients. It is thus advisable that the tea is taken while hot.

Also, it is expected that the tea is taken in between meals. You are not expected to take the tea before having your meal or soon after the meal. The reason for this is the fact that taking it before a meal could quench your thirst, and taking it soon after having a meal could cause you to have indigestion.

Tea is not to be taken together with any medications. This is specifically for individuals who try to dull the unsavory taste of their medications by swallowing them with some tea; that is actually dangerous. Tea contains an element known as Tannin. Tannin can reduce the efficacy of the drugs you consume, so when you take tea with your medications, you could end up making the drugs not work.

There is so much to be said about the Chinese tea culture and ceremony. This list is not exhaustive. However, I am sure that with the ones listed here, you have come to learn a few things you didn’t know before.

By Lillian O'Brien | A Super Chineasian

Lilian O'Brien is a passionate journalist who enjoys writing about psychology and human relationships. Over the course of her career, she was a regular contributor to major media publications, and currently, she serves as an editor for onlinechatdatingsites.com.