🙋 If your goal is to learn to read Chinese characters FAST, then you’ve got to have a basic concept of Chinese radicals, aka bushou (部首).

Most bushou include semantic or even phonetic qualities. So, if you can identify a character’s radical, then you’ll be able to guess the meaning or sound without even knowing the character in the first place.

The very-first bushou you might come across is 人 (rén; person). 🚶 Imagine the same character squashed to the left. 亻is often called “single person radical.” The compound characters contain 亻 likely related to person or express extended meanings. For instance: 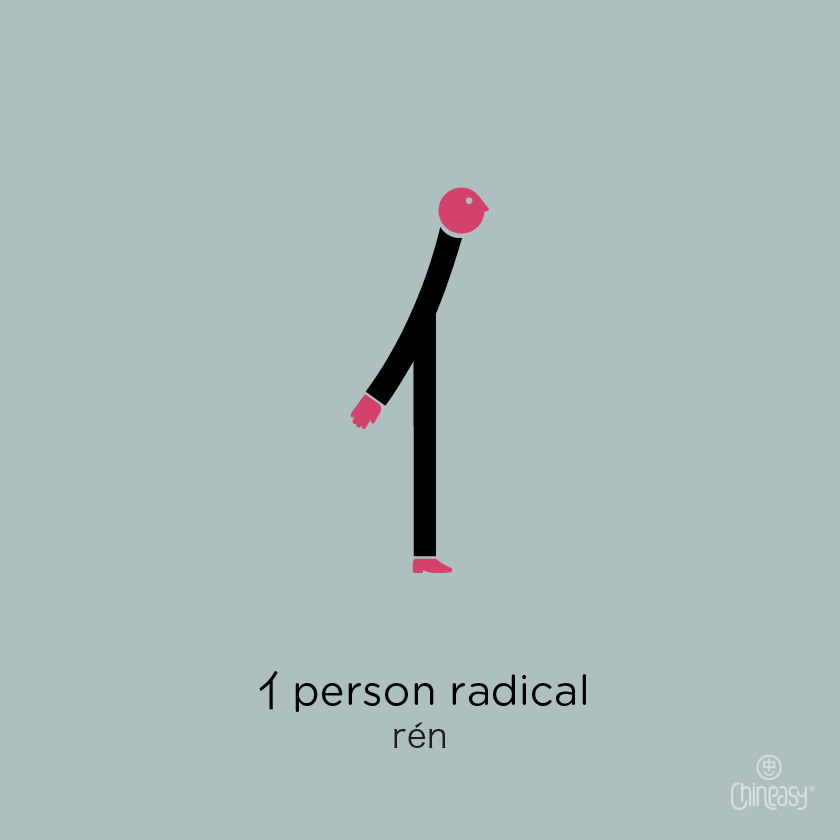 亻+ 木 (tree/woods) imagine a person leaning against a tree to get some “rest” (休)! 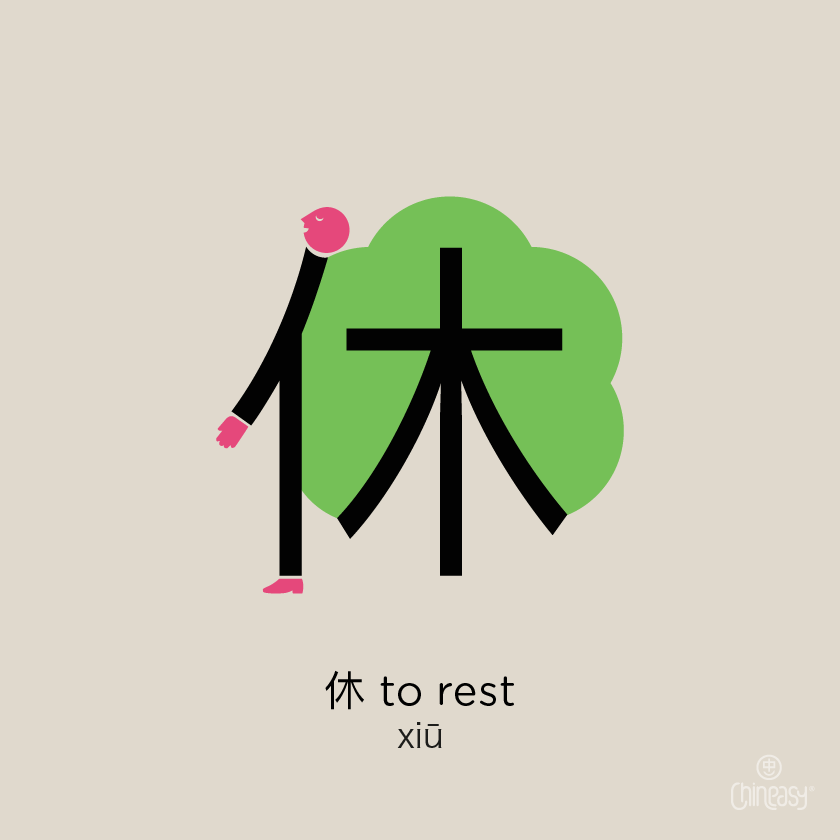 亻+ 山 (mountain) Imagine a person living as long as a mountain will appear immortal to other people. 仙 can also mean “god” or “fairy.” 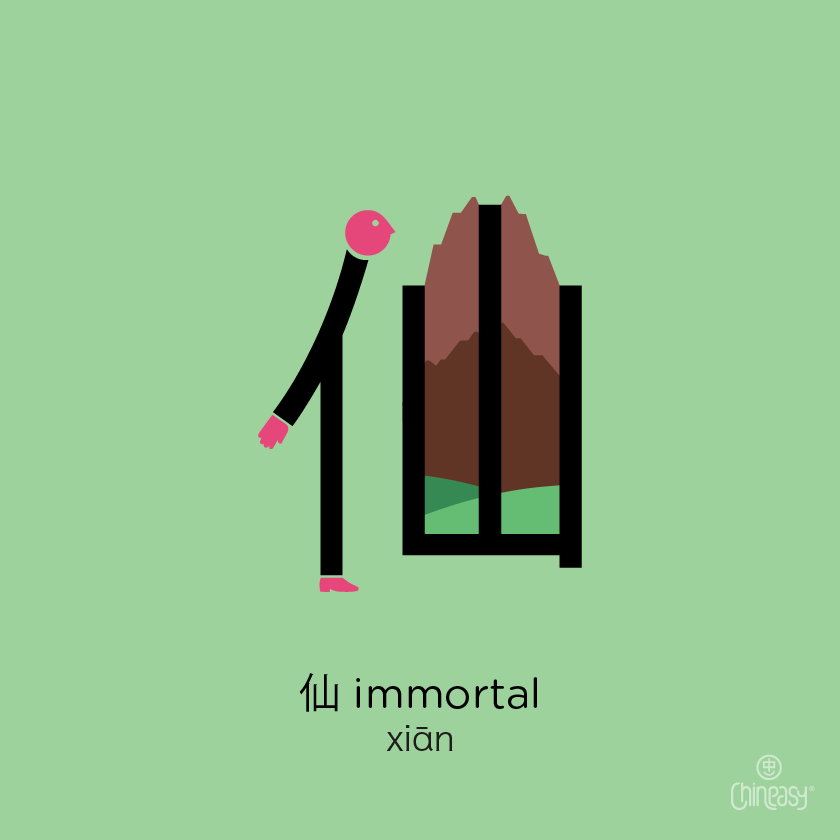 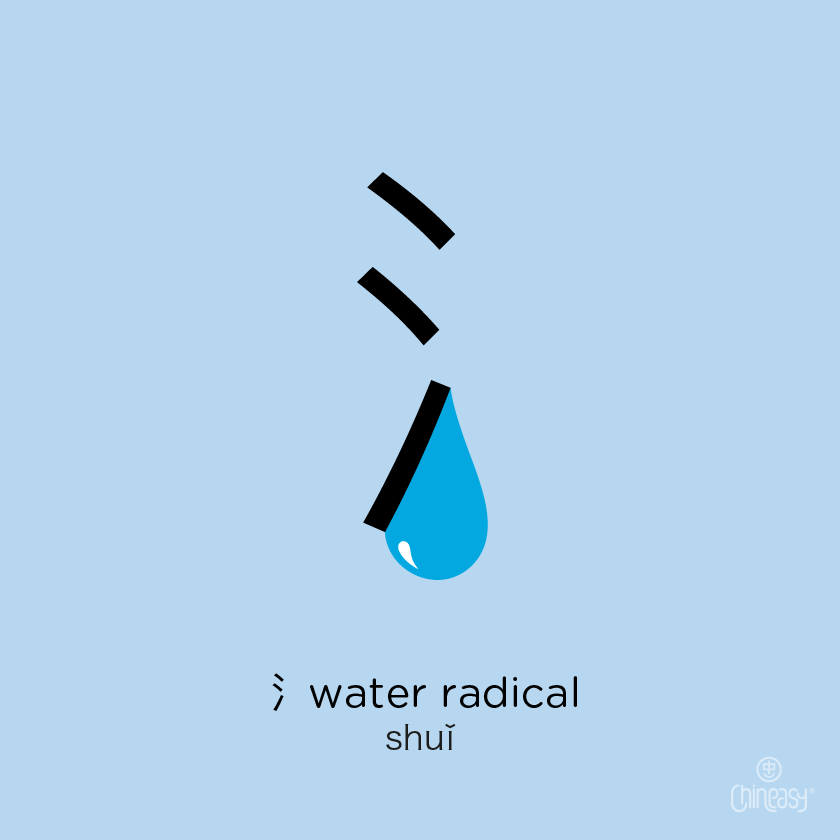 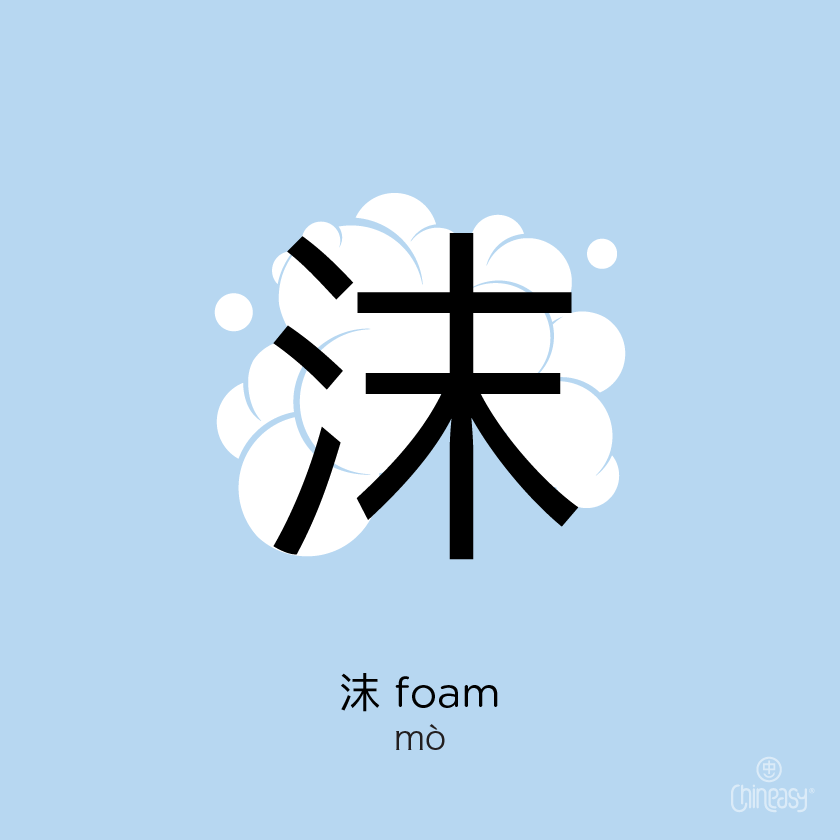 Combining water with two fires, we get 淡, something that’s “diluted,” or “plain” in taste. 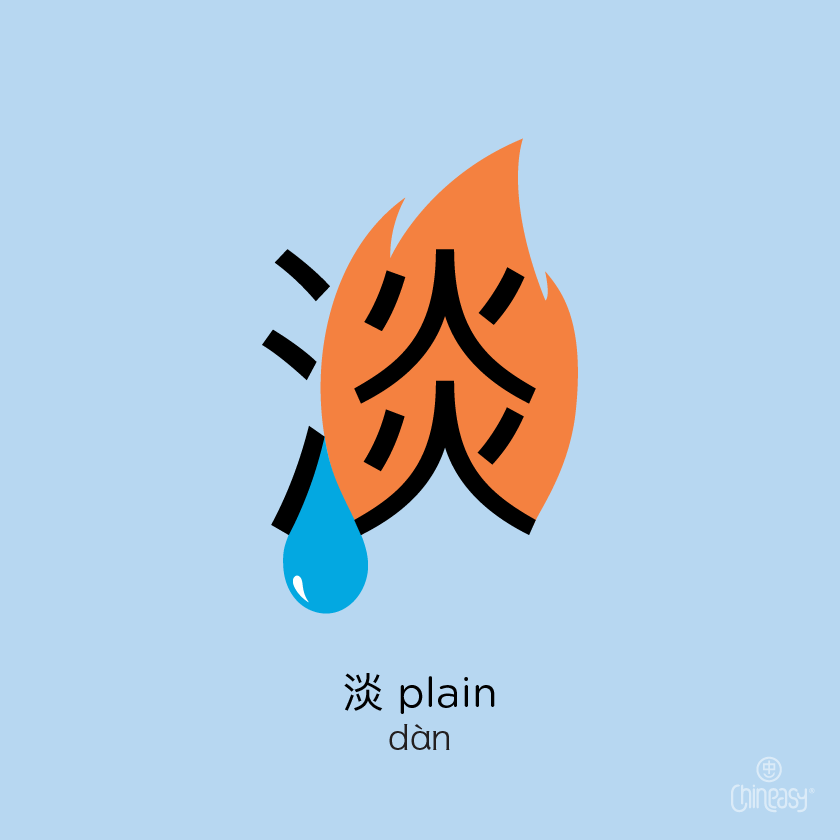