Do you know what the most fun part of learning a language is? It’s discovering some of the not-so-formal vestiges of a spoken tongue. It’s no surprise that some of the first words your multilingual friends might teach you are generally curse words.

Well, we won’t be teaching you any curse words (sorry), but we will give you a little glimpse into the minds of Chinese youth and how they speak to one another. This handy list of Chinese youth slang will have you up to date with all the whippersnappers (FYI that’s slang for young). 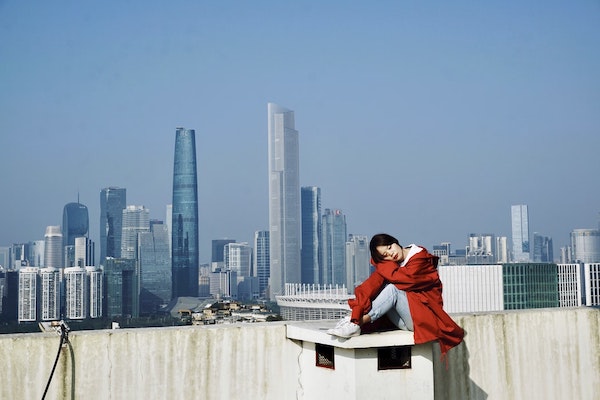 Look, there are many reasons to learn Chinese, but if one of them is being cool, then you’ll want to pick up some slang words and expressions. These are the kinds of phrases you’ll see teens flinging at each other in online forums, gaming chats, and on the street.

For those of you out of the loop, that beautifully worded piece of wisdom comes to you from none other than the Simpson family patriarch himself. No, not Homer — it’s his father, Abe. And, ironically enough, this seemingly senile old man has youth culture down to a T.

The times are constantly changing, and with that comes the evolution of cool. Coolness is constantly being redefined, and this process is driven almost exclusively by youth.

If you’re one to try to keep your finger on the pulse of youth culture in general, then learning some of these expressions will definitely come in handy! 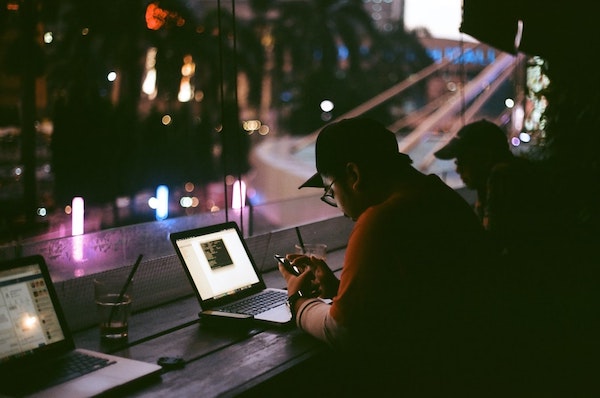 “Méi mén er” is a Chinese expression that translates to “no door”. No, despite what you may think, this phrase is not referring to the lack of an entrance. Its English equivalent would be something like “not a chance!’ or “No way!”.

With any luck, “Kǒnglóng” is not a phrase you will ever use, but it doesn’t hurt to know what it means. The word is generally used in a derogative fashion to describe a girl who is perceived as ugly. The direct translation is “dinosaur”.

Pāi mǎ pì (or PMP as it’s known on the internet) translates directly to “patting the horse’s backside”. It’s basically the Chinese equivalent of a bootlicker, suck-up, yes-man, etc. The typical connotation of the phrase generally relates to someone who may be overly flattering in a deceptive and disingenuous manner.

“Liù liù liù” is often seen online as “666”. No, this is not the mark of the beast or Drake’s favorite tagline. The phase essentially translates to “awesome”. Although you don’t need to say it three times, this is generally done to exclaim just how awesome the thing in question is. Similarly, you can say it ten times if it’s really THAT awesome.

The number “520” in Chinese is consonant with the characters 我 爱 你 (wǒ ài nǐ), which means “I love you” in translation. Among the youth of China, “520” also means Valentine’s Day and is celebrated on May 20.

For the effect of their speech, young people often use the phrase “kù bì” consisting of the two words: “kù” that means “cruel” and “bì” that means “die, kill”. However, the whole phrase does not convey any negative meaning. In slang, the first character is consonant with the English “cool”, and the phrase entirely means something “cool”.

Ultimately, you’ll want to think of this list as a handy little compendium of Chinese slang. A Chinese Urban dictionary, if you will.

These are the sorts of words and expressions you won’t be exposed to in any formal education of the Chinese language. If you’re learning formal Chinese, you may as well familiarize yourself with some of the slang you are likely to hear (lest you want to find yourself completely out of the loop).

Knowing a combination of the two will give you a HUGE advantage over those who only learned what they were taught in school. It’s also a great way to impress or bond with any new Chinese acquaintances. With any luck, you’ll now be cool in at least two languages!

By Eliza Medley | A Super Chineasian

She is actively interested in management, new technologies and writing motivational articles.
And also trying to go with time with modern trends. Inspires people with her work to learn new
things and reach new heights.
Follow @Eliza_Medley on Twitter.