Since its debut in 2018, the Chineasy app has been selected by Apple as an “App of the Day,” one of the “Apps We Love,” and an “Editor’s Choice.” Both experts and users alike appreciate the Chineasy app for its smart, intuitive design and powerful play-to-learn methodology.

As the Chineasy community has grown, we have been pleased to receive thoughtful feedback from our dedicated learners. Their comments and suggestions have enabled us to continually improve the app. Just recently, we introduced a fully upgraded version, equipped with speech recognition technology, which we believe provides the most enjoyable and effective Chinese learning experience possible.

If you haven’t yet tried the app, let us walk you through it.

Here’s what you can look forward to…

At Chineasy, we believe in the power of intuitive learning through association. That’s why we’ve transformed the fundamental building blocks of Mandarin into colorful character illustrations.

Once you start using the Chineasy app, you’ll begin to intuitively associate the illustrated characters with their meanings. Soon you’ll even instinctively understand how to combine and organize them in full colloquial sentences! Plus, you’ll stay motivated as you quickly progress from recognizing a few basic characters to actively participating in natural, everyday conversations! That is the magic of the Chineasy method.

Learning to speak a foreign language is always a challenge. It becomes even harder if you don’t have anyone to practice with or live in an environment where the language is spoken.

That’s where the Chineasy app comes in. Alongside beautifully illustrated flashcards, the upgraded version offers a brand-new SPEAK feature to check your tones and pronunciation. With SPEAK, you’ll learn to recognize and repeat exactly what you hear in Chinese so that, even without native speakers around, you’ll still build up confidence in your speaking!

What’s the point of learning more and more vocabulary if you don’t understand how to put it all together?

On the Chineasy app, each time you successfully pass a level, you’ll put into USE the vocabulary you’ve recently learned. You’ll practice forming full sentences and engage in real-life, practical conversations!

Worried that you can’t commit to hours of uninterrupted study time? With the Chineasy app, that’s not a problem. You can learn Chinese at your own pace as you progress through hundreds of bite-sized levels. Even if you only have a few moments of free time, that’s enough! You can still move through a level or two. And who knows? The diversion might do you some good!

Word of the Day + Daily reminders

In Chinese, we say 三天捕魚，兩天曬網 (sān tiān bǔ yú liǎng tiān shài wǎng). Literally, this translates to “three days fishing for fish, two days letting the nets dry in the sun,” but don’t be fooled—it’s not about the fish. The point of this expression is, to make concrete progress and see results, you have to stay the course! You have to do a little bit, whether that’s fishing or learning Chinese, each and every day.

If you need a reminder to take a Chineasy break from your busy day, the app can send a daily prompt to your Apple Watch. Or you can add the Chineasy app to your list of Siri shortcuts and ask Siri each morning, “What’s the Chineasy Word of the Day?” Making Chineasy a part of your daily routine is just that simple! 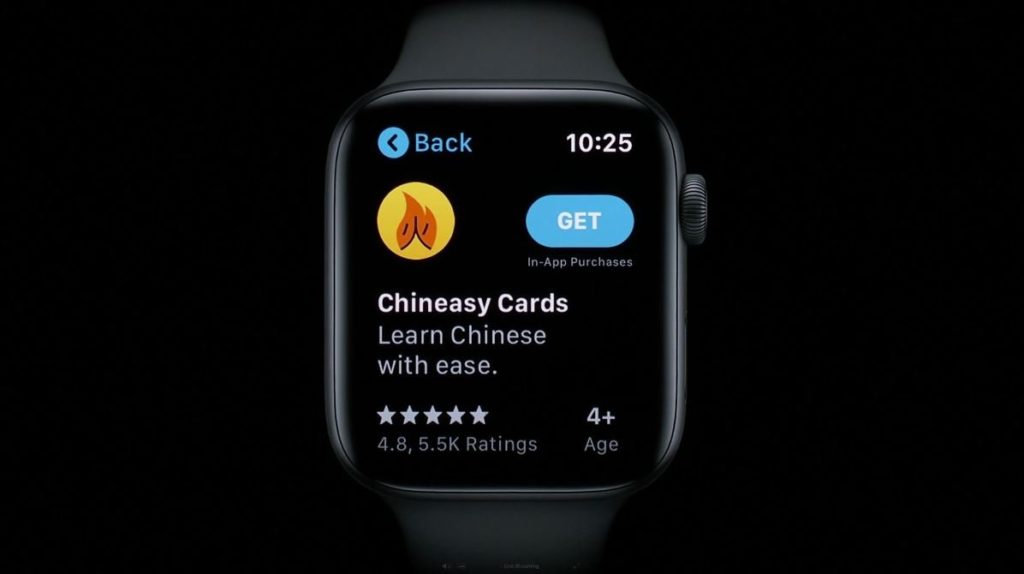 Even better, you can now learn Chinese on the Chineasy app with French, Spanish, Korean, Vietnamese, Russian, and Portuguese! And other languages are on the way… 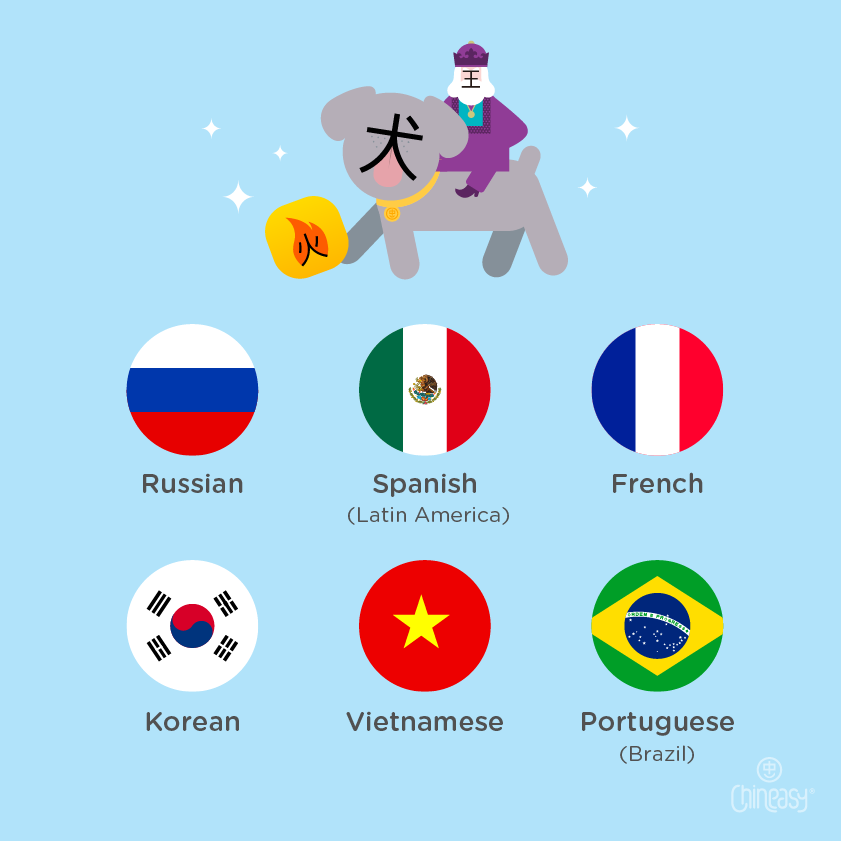 So buckle up and prepare yourself for an immersive Chinese learning adventure. We’re proud to welcome you along the way!