China has always been a huge mystery to many people. Researching and uncovering its past will help you closer to understanding its future as one of the most significant powers in the world.

To start off your research into the background and history of modern China, we recommend this book of introductions. China is in the news, a lot, from the Olympics to human rights issues, there’s a lot to unpack with China’s history and modern culture. Written by Rana Mitter, a prize-winning author and scholar, this book is a great starting point for anyone curious about one of the world’s leading economies and interesting cultures. 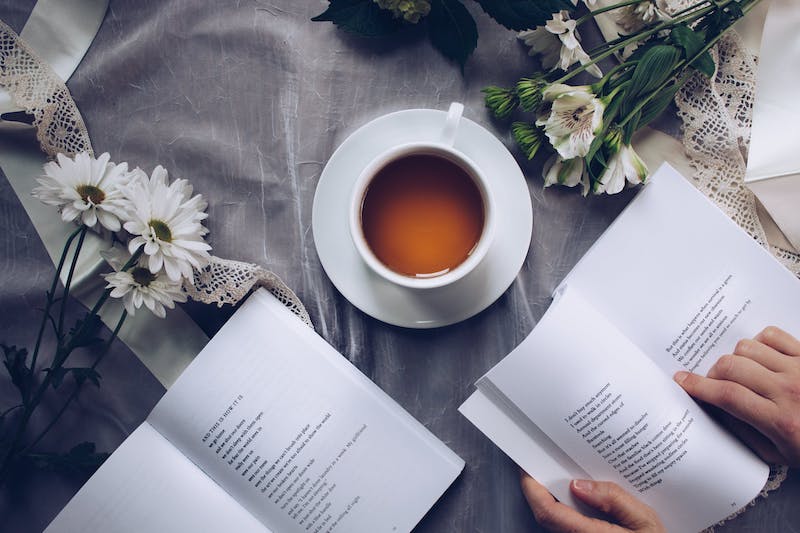 Age of Ambition: Chasing Fortune, Truth, and Faith in the New China

From an outsider’s perspective we see Chinese people driven to be the best at everything, but what is it really like to live in this culture? Written by Evan Osnos, a correspondent for The New Yorker, who lived in China for some years and saw first-hand the turmoil of the culture and economy. “In this tremendous and insightful book, Osnos delves deep into the clash between the individual citizens of China and the struggle of power for the communist power. This is a great book to understand how much China has evolved and how the people have tried to shape it, the struggle for freedom,” writes Lindsey L. Thomas, book blogger at Top Asian writing services.

This historical narrative introduces some of the major features of modern China and is a great point of research for anyone looking to learn more about the growth of the world’s leading economy. From domestic politics to society, the economy and their culture, R. Keith Schoppa shares articles, annotated entries and a detailed appendix in this dense guide. 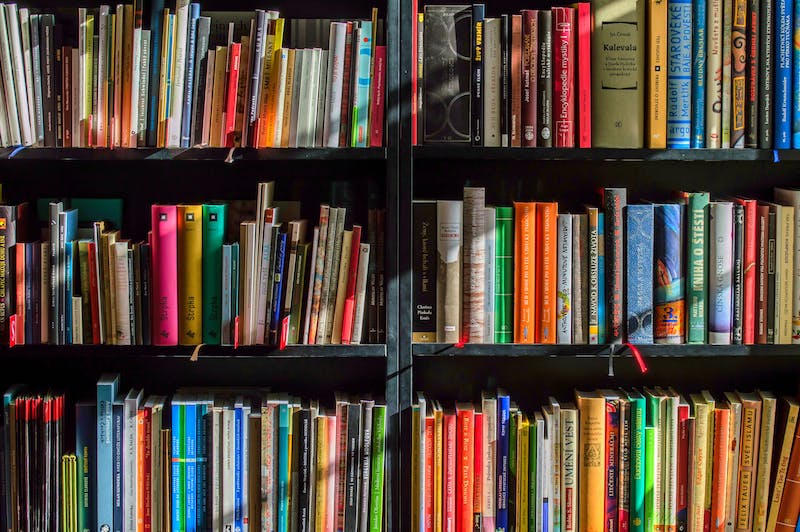 Another packed book of China’s rise to prominence from being a hugely poor state. Jonathan Fenby covers the second half of the 19th century in this anthology of information. It’s amazing to think how this continent grew and Fenby instructively goes through the growth in a careful and explanatory manner in a dense look into one the world’s most interesting superpowers.

Ian Johnson, Pulitzer prize winning journalist, tells the story of three Chinese citizens from ordinary backgrounds as they are faced with acts of courage. In these stories of resistance and facing the communist state, these individuals were able to be brave and face the Chinese power in an act of justice and defiance.

Factory Girls: From Village to City in a Changing China

Delving into the day to day lives of migrant workers, Leslie T. Chang writes about these workers daily life, what actually goes on in these factories in the stories of two young women which she covered and followed for over three years. The stakes are high in this account of life for these women, where the loss of a mobile phone can lead to the loss of a family member and where lying about your age and education is a sure way to get ahead in life.

This extensive anthology of translation of Chinese literature has been an informative guide for quite some time. Joseph S.M. Lau and Howard Goldblatt revised version have put together a selection of newer works from modern writers, from poetry in the colonial period to the cultural revolution, this guide is extensive for the researchers interested in exploring China’s past literature and culture.

A ground-breaking and age-defining book that covers the oral history of China, this gives a voice to the hidden figures and secrecy of the past. Written by Xinran and translated, this history uncovers the truth and is an act of defiance by the people who were brave enough to share their story. Speaking about their lives and what they endured is incredibly brave and significant for understanding modern China.

When China Rules The World

Martin Jacque’s publication has been updated extensively since its first release in the ever-changing economy and culture of China. The book covers the impeccable impact of China’s control and power over the world, the predictions that by 2027 its economy will overtake America’s and the examination of how there may be a resistance to its globalization.

From the contemporary mind of Yu Hua, this book covers personal stories and the phrases and analysis to understanding the Chinese culture. Hua captures the experience of the Chinese people to help better uncover life in China in an in-depth look at personal and private lives. An insight into how the Chinese people live and the power of words.

There are many different books to choose from understanding China and its solidification of power. Researching and studying these books, understanding its language and people, will help you further your knowledge of its growth into modernity.

By Bea | A Super Chineasian

Beatrix Potter is a book blogger and writer for both online and print publications. You can find her featured at Assignment Help Services and Essay Services. Beatrix also writes about Chinese culture at Academized.