In this episode, ShaoLan and Charlie Hoffs talk about “scholarships.” Charlie Hoffs has received a scholarship from the Confucius Institute to compete in a famous Chinese-speaking competition which places Chinese speakers from all over the world against each other to see whose Mandarin is the best! The original scholarship will pay for her travel to the competition and living costs while she competes, with another university scholarship on offer if she wins! ShaoLan teaches the Chinese words for “scholarship” and this leads to a short lesson on the difference between traditional and simplified Chinese characters as well as a bonus of how to say “Confucius” in Chinese.

The Chinese word for “scholarship” is 獎學金/奖学金. The first character 獎/奖 means “award,” the second character 學/学 means “to study” and the final character 金 means “gold” but can also represent “money” in this case. So the “award of study money” means “scholarship” 獎學金/奖学金. 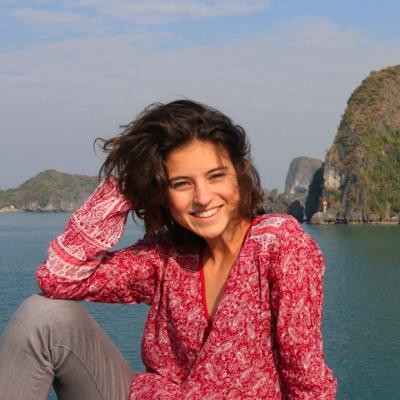 Did you know that the biggest retail day in...

Did you know that the biggest retail day in... 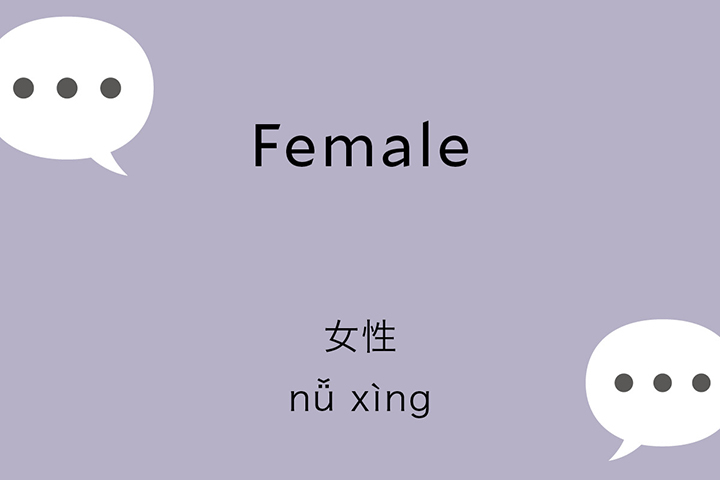 If you were starting to read English, would you... 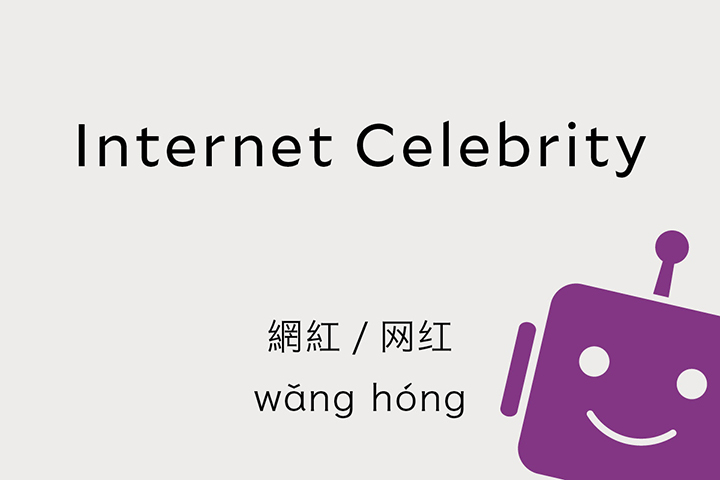 Who is your favorite youtuber? Do you prefer to...