To be or not to be, that is the question. In English, we communicate regularly with yes/no questions which require yes/no responses. In Chinese, there is no direct translation of yes or no. This can seem very perplexing and problematic to the native English speaker and it can initially seem like an impossible issue to overcome.

Thankfully, the solution to this problem is a simple one. Chinese is all about following patterns and this instance is no exception. In this case, the way we overcome the yes/no issue is by identifying the verb used in the question and repeating it either positively or negatively.

When used in a question, both the positive and negative forms of the verb can be used. So 是不是 (shì bú shì)? together means, ‘Is it or not?’ Or directly translated, ‘To be, or not to be?’

If you wish to answer positively, you simply respond 是 (shì) which means ‘to be’.

So if someone asks 好不好 (hǎo bú hǎo) ?’ this translates to ‘good or not good?’ basically meaning, ‘is that okay?’

You can respond positively by repeating 好 (hǎo), or negatively, by saying 不好 (bú hǎo).

Do you want it? or not 要不要

Can you see the pattern? It’s simple! Here’s one more. 要 (yào) means ‘to want’. So you may hear the question 要不要 (yào bú yào)? This means ‘do you want it or not?’ (In Episode 91, Josh Edbrooke learns how to say 要不要 (yào bú yào) in Chinese)

By recognizing a few commonly used verbs and knowing the negative form 不 (bú), you have all the tools you need to answer many types of yes/no style questions in Chinese. Either by responding positively, with just the verb, or negatively by placing 不 (bú) in front of the verb.

Check out podcast Ep 066, where ShaoLan and Josh Edbrooke from Transitions band discuss how to approach these yes/no questions in Chinese. 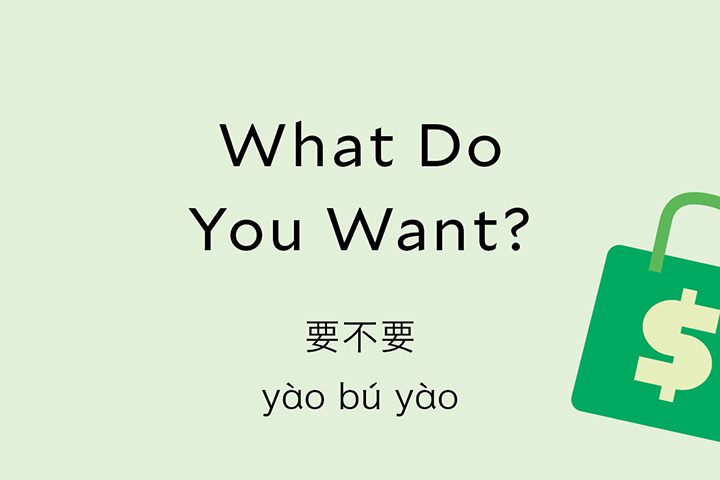 Learning about China by learning its language

The Chinese Zodiac | Introduction to the characteristics of each zodiac 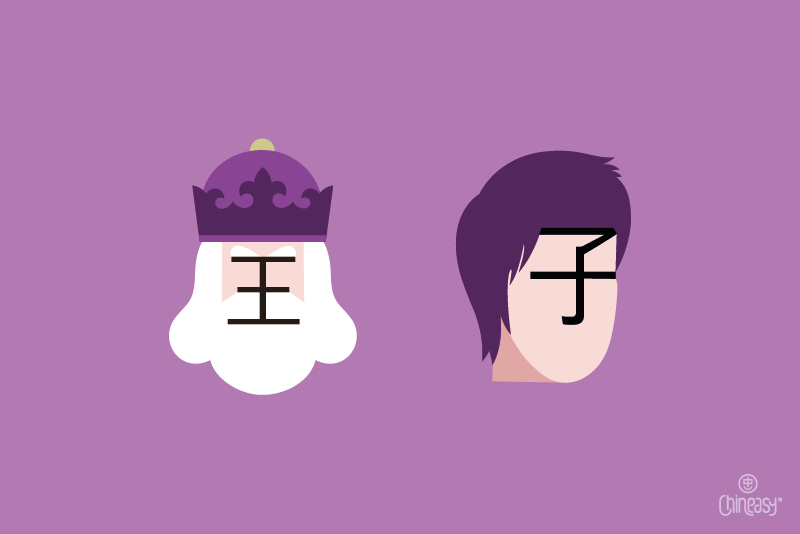