This guest blog post comes from Chinosity.com. Chinosity.com is an online media platform that delivers news on Chinese entertainment and modern cultural phenomenon to a global audience.

Basketball has become one of the most popular sports in China today. In fact, it is a key part of modern Chinese culture. There are several reasons for this phenomenon, but a significant factor has undoubtedly been China’s interactions with the U.S. basketball community.

Chinese Players in the NBA 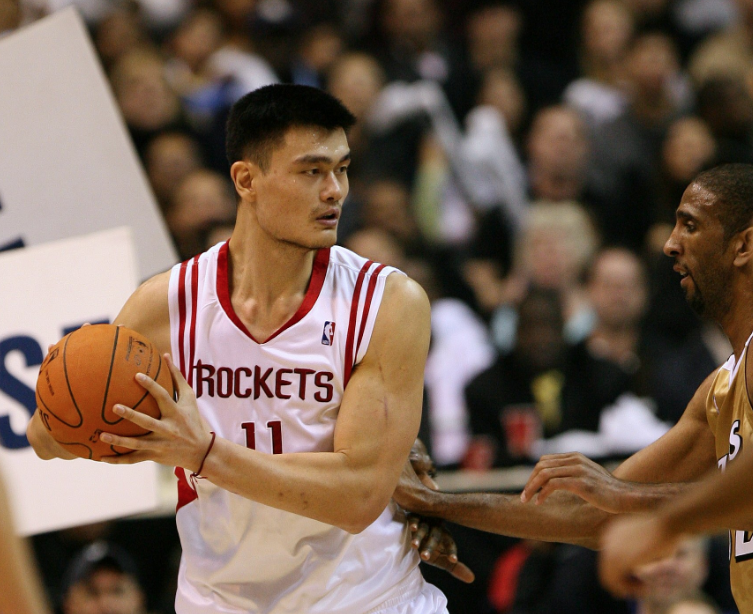 Yao Ming (姚明), who was drafted first overall in the 2002 NBA Draft, has been a driving catalyst behind the relationship between the U.S. basketball community and China. The 7’6 ft. center for the Houston Rockets drew national acclaim for his offensive and defensive versatility. His first career game against Shaquille O‘Neal and the Los Angeles Lakers drew over 200 million viewers, both in the U.S. and in China.

Here are his highlights from that legendary matchup.
Video 1: https://youtu.be/JpsVYPiJ5cU

Yao is now in the NBA Hall of Fame, possibly the most honorable accolade achievable for professional basketball players. 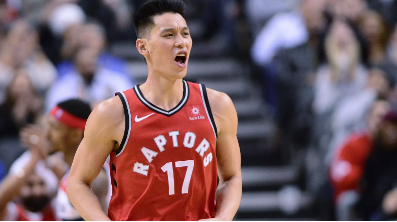 You may also be familiar with the explosion of “Linsanity” in 2013. After Yao’s retirement in 2011, Jeremy Lin’s remarkable performances in 2013 marked the resurgence of a Chinese presence in the NBA. Jeremy Lin outperformed several superstars, including Kobe Bryant, under the bright lights of New York’s big market.

Sadly, Lin suffered several injuries that stunted his career. However, he is now back on the court with the Toronto Raptors, helping them in their quest to pursue an NBA Championship.

The NBA in China 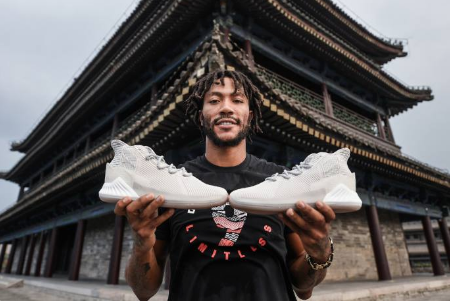 On the other side of the equation are the NBA players who have built their brand in China. There is Derrick Rose, the 2011 NBA MVP, whose shoe deal with Adidas was immensely popular in China. Despite suffering several injuries throughout his career, his tenacity and continued love for the game has moved many Chinese. Over this past summer in China, Rose’s promotional tour of his recent release, the DRose 9, has drawn tens of thousands of people to meet the NBA star.

Then, there is the legendary meme, known as “China Klay.” This is a reference to the 5-time NBA All-Star and 3-time NBA Champion, Klay Thompson. Also dubbed as one of the “splash brothers,” Thompson has been one of the deadliest shooters in the league. In China, he is known for his amiable and hilarious personality and his interactions with local communities in China. There have also been several videos recorded of Thompson dancing and trying the native flavors of the various cities he visits.

As basketball becomes increasingly popular in China, it very may well become China’s favourite sport. In the greater scheme of things, basketball has bridged the gap between the US and China over the years.

By Rachel Liang | A Super Chineasian